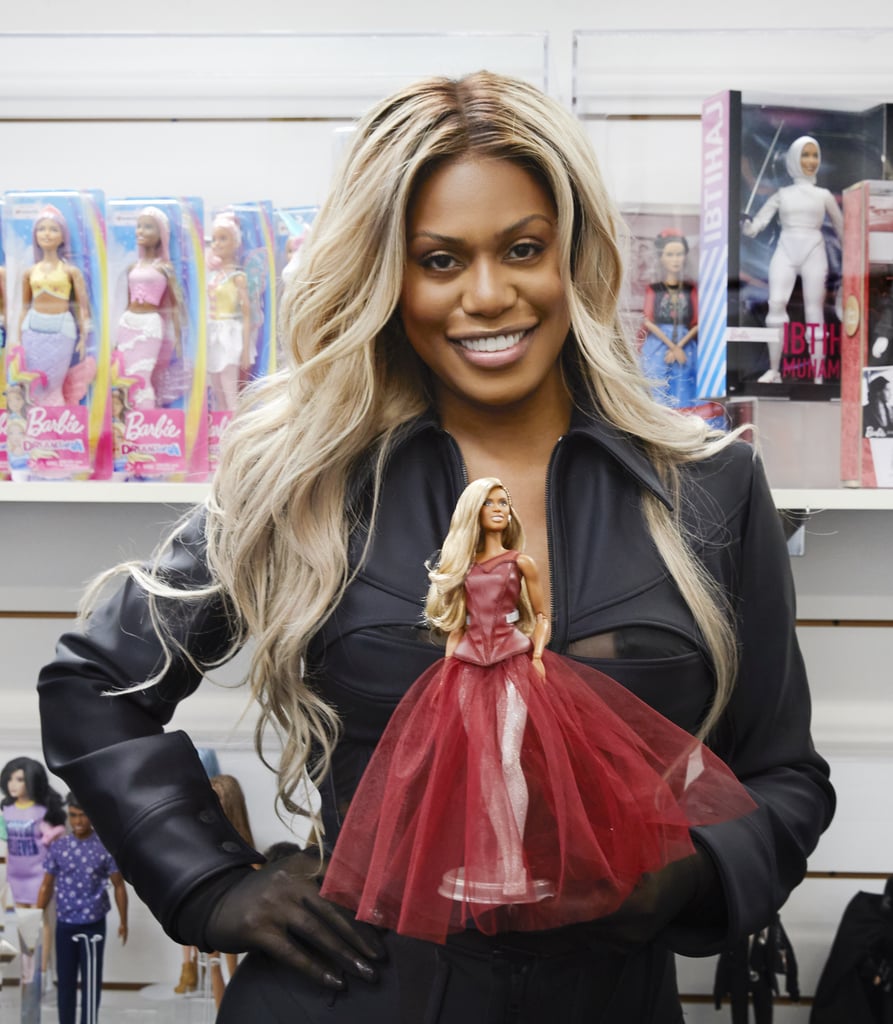 Laverne Cox is a Barbie girl in her own Barbie world, and we're just living in it. Ahead of Cox's 50th birthday on May 29, Barbie revealed plans to honor Cox by creating a Tribute Collection Barbie doll of the actor. The series, which started in 2021, typically pays tribute to major icons and trailblazers, such as entertainment legend Lucille Ball and Queen Elizabeth II. This year, Cox was selected based on her work as an actor, producer, and advocate for the LGBTQ+ community.

"As a four-time Emmy nominated actress, Emmy winning producer, and the first transgender woman of color to have a leading role on a scripted TV show, Laverne Cox embodies the values of the Tribute Collection," Barbie wrote in a press release. "We are proud to highlight the importance of inclusion and acceptance at every age and to recognize Laverne's significant impact on culture," added Lisa McKnight, executive vice president and global head of Barbie and Dolls at Mattel.

In an interview with People, Cox said she was actually "very involved" with the design of the doll itself, which features a bold ruby gown with a full tulle skirt and a glittery silver bodysuit underneath. "I wanted her to wear multiple outfits, but that wasn't cost effective," Cox said. "So I was like, 'What if she had one outfit that could peel off and become multiple outfits?'" It was also very important to Cox that her doll was as true to her as possible. "I was like, 'Can we make her look more like me? And more African American?'"

Having a Barbie doll in her likeness is a full-circle moment for Cox, who remembers not being allowed to play with Barbies as a child because she was assigned male at birth. Now, per her therapist's recommendation, she buys Barbies for herself, and her mother sends them to her for Christmas and birthdays. "I'm just so grateful that I've been able to be in this process. It's a process of reclaiming my inner child, healing her, giving her what she didn't have the first go-round," Cox told People. "To be turning 50 years old and be transgender and have a Barbie in my life, that feels just like a full-circle kind of healing moment."

To further Cox's LGBTQ+ activism, Barbie is making a donation in her name to the nonprofit TransFamilySOS, which aims to create a more accepting and gender-affirming society for the trans community. Cox's Tribute Barbie is now available for $40 on Mattel's website, and you can also find the doll at major retailers like Amazon, Walmart, and Target. 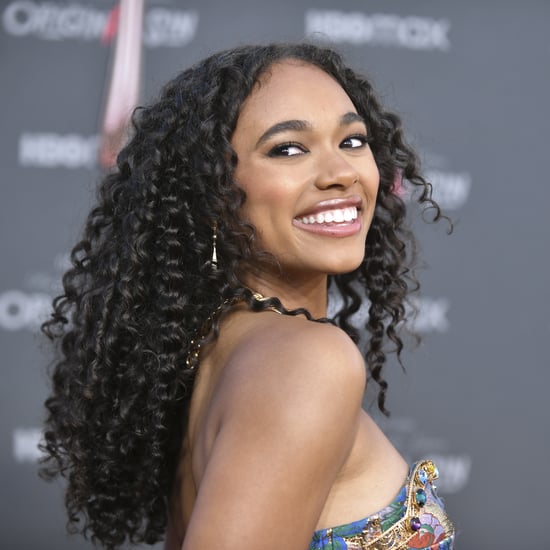