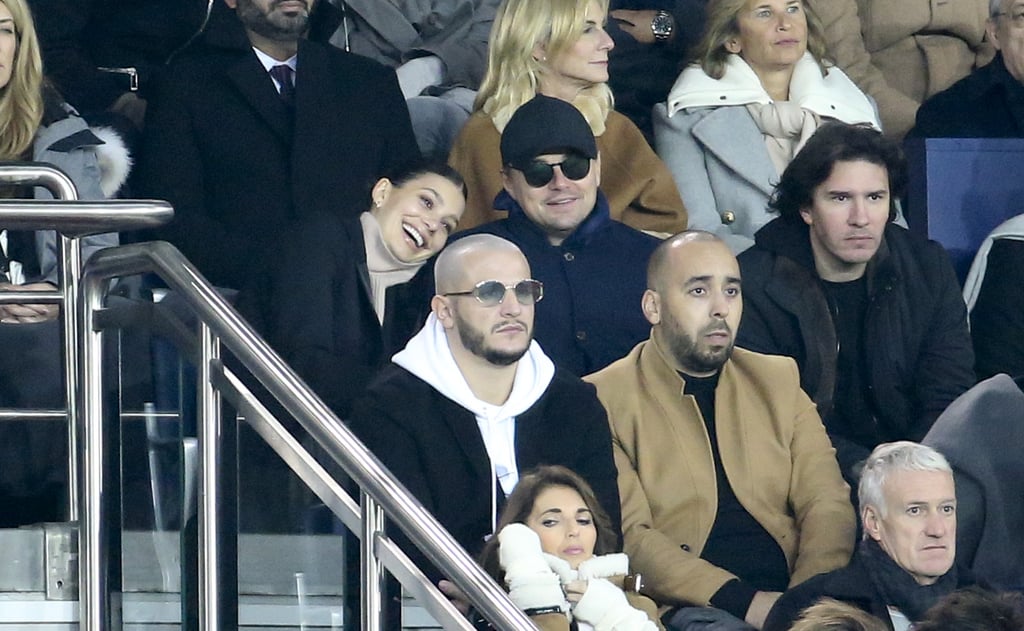 Leonardo DiCaprio just brought someone other than his mom as his date to the Oscars for the first time in 15 years, so yeah, you could say he and Camila Morrone are the real deal. The 2020 Oscars marked Leo's first official Hollywood event with the 22-year-old actress and model, but the two have been quietly dating for over two years (and we have the PDA-filled pics from all around the world to prove it). Camila has had starring roles in Never Goin' Back and Mickey and the Bear, and she's already been tapped to star in the forthcoming TV adaptation of Taylor Jenkins Reid's Daisy Jones and The Six. However, one of her most fascinating roles to date has been playing Leo's latest GF. Check out the gallery for a complete timeline of their two-year romance.