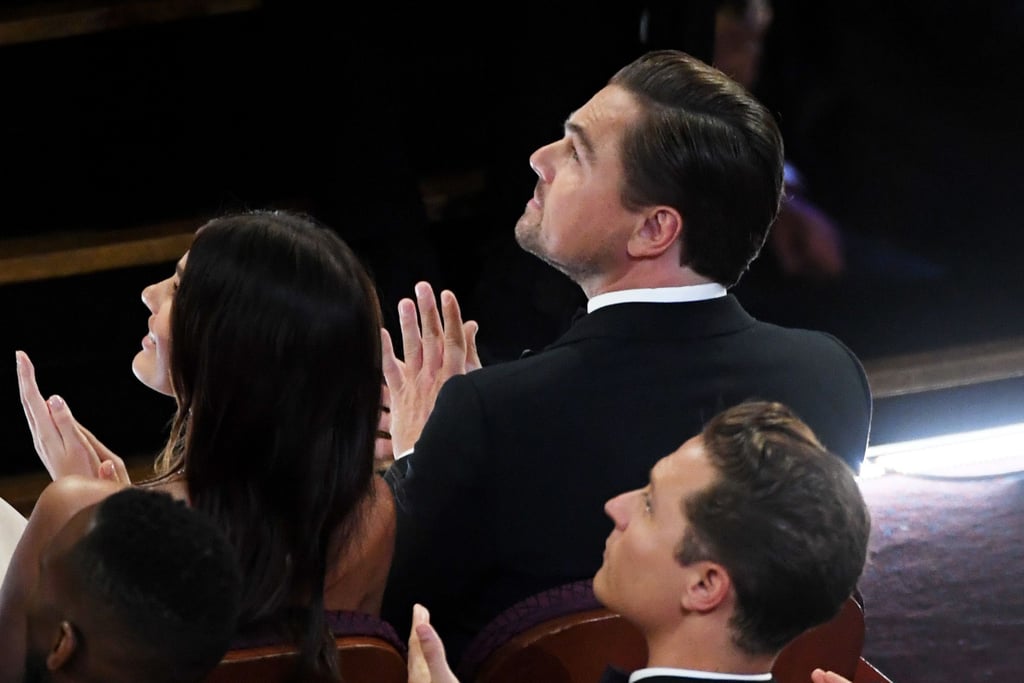 It was date night for Leonardo DiCaprio and Camila Morrone at the Oscars on Sunday! While the couple walked the red carpet separately, the 45-year-old Oscar winner and 22-year-old Argentinian model sat together inside next to Leo's Once Upon a Time in Hollywood costar Brad Pitt. The glitzy event marked the first time in 15 years that Leo has brought a girlfriend to the Oscars.

Even though it's pretty common for stars to bring their significant others to the Oscars, it actually isn't for Leo since he typically brings his mom, Irmelin. Before Camila, the only other girlfriend he'd ever brought was Gisele Bündchen, and that was back in 2005 when he received a best actor nomination for his role in The Aviator. The two dated on and off between 1999 and 2005, before Gisele found love with Tom Brady.

As for Leo, he and Camila were first linked in late 2017, though we didn't get our first glimpse of them together in public until March 2018. Since then, the two have been spotted vacationing all over the world, however, this was their first award show appearance together. 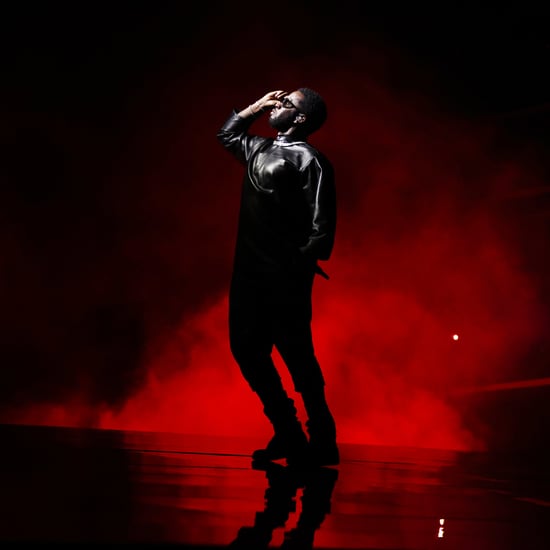