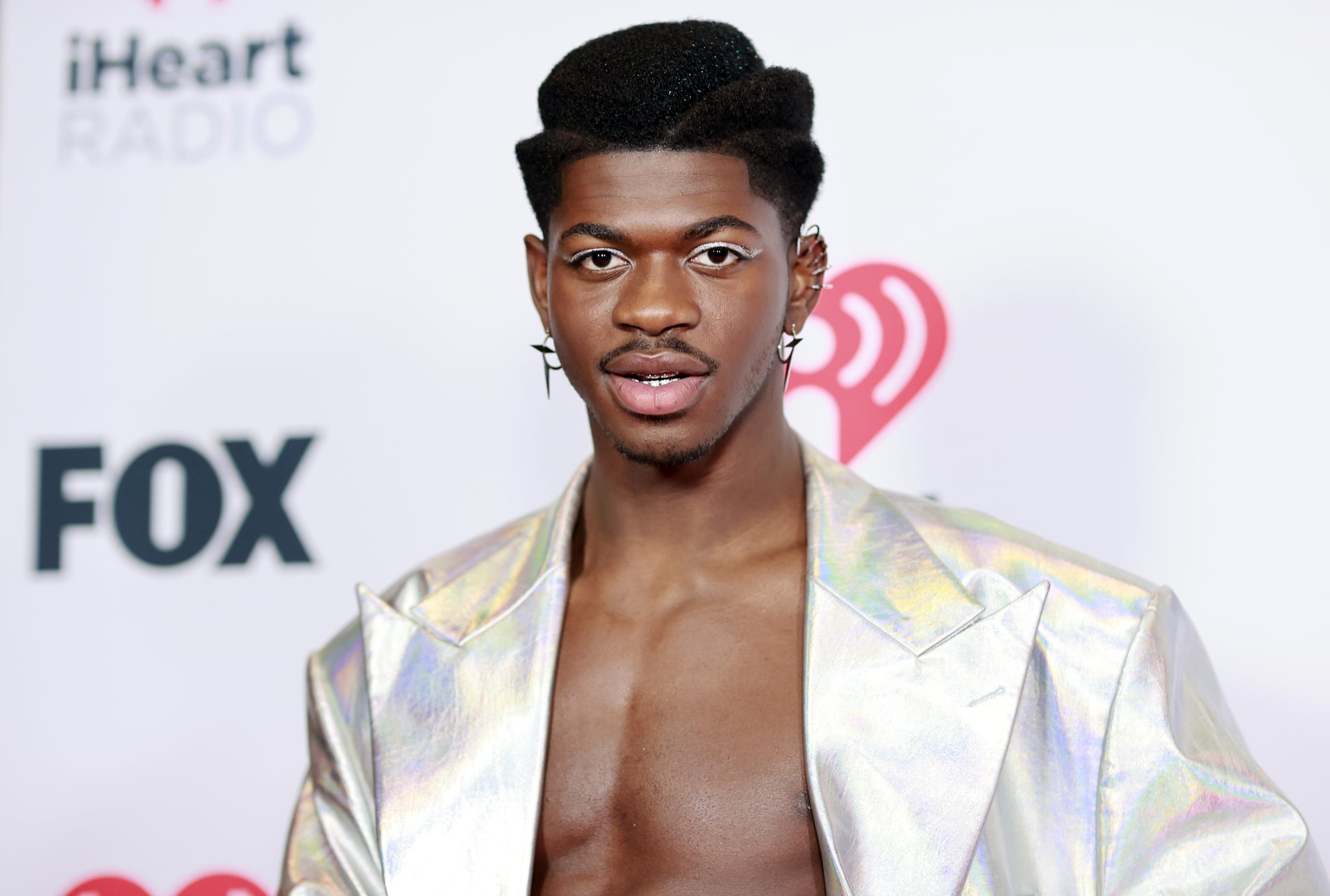 Lil Nas X has some important advice for his younger self: "keep going." As the rapper eagerly awaits the Friday release of his single "Industry Baby," he took some time to reflect on how far he's come personally and professionally over the last two years — more specifically, after the release of "Old Town Road" in 2019. "dear 20 year old montero," he addressed himself in the iPhone Notes app on Wednesday. "i wrote a song for us. i know sometimes you feel like it's all downhill from here. i know your sexuality has made you feel like an outcast amongst your peers. i know going from having the biggest song in the world to being trapped in your apartment is weighing heavy on you. and i know if you hear the phrase 'one hit wonder' one more time you might combust."

Related:
Lil Nas X Has Become the Queer Prophet of Pop, and "Montero" Is Only the Beginning

Out on July 23, "Industry Baby" features Jack Harlow and was produced by Kanye West and Take a Daytrip. It's the third single off Montero, Lil Nas X's upcoming debut album, following the releases of "Montero (Call Me by Your Name)" and "Sun Goes Down." Read his heartfelt note below.