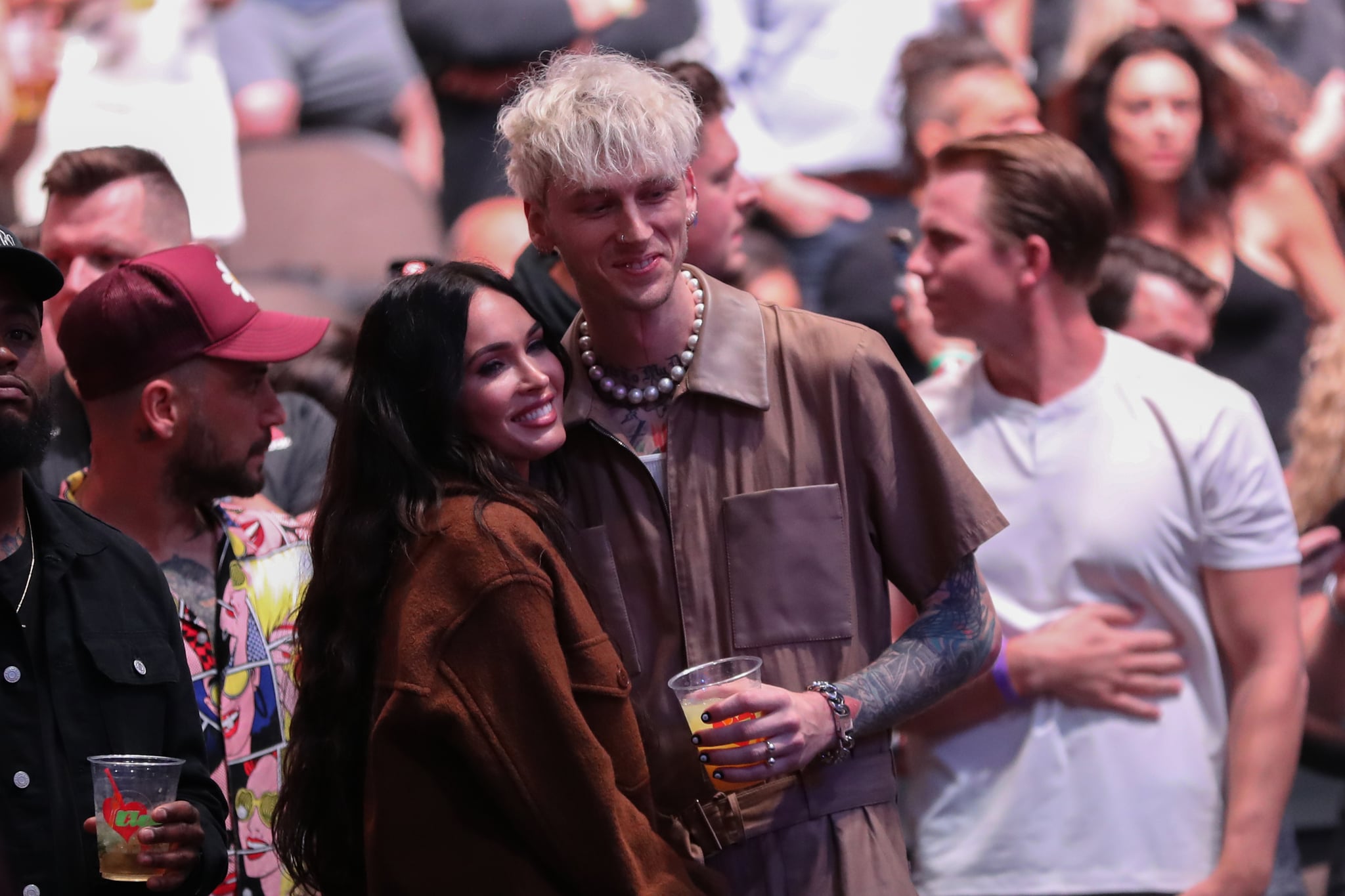 Machine Gun Kelly is celebrating a very special milestone with Megan Fox. After turning heads at the Billboard Music Awards over the weekend, the 31-year-old musician marked the one-year anniversary of the first time Megan told him she loved him. "she said 'i love you' one year ago today," MGK tweeted on May 25.

she said ‘i love you’ one year ago today

MGK and Megan first met on the set of their upcoming movie, Midnight in the Switchgrass, in March 2020. "I was in a room with him and said hello to him and looked into his eyes . . . I knew right away that he was what I call a twin flame," Megan previously recalled. "Instead of a soulmate, a twin flame is actually where a soul has ascended into a high enough level that it can be split into two different bodies at the same time. So we're actually two halves of the same soul." However, the start of their romantic relationship is still a bit hazy since it wasn't until June 2020 that they finally went public with their romance. Regardless, the two seem to be head-over-heels in love.