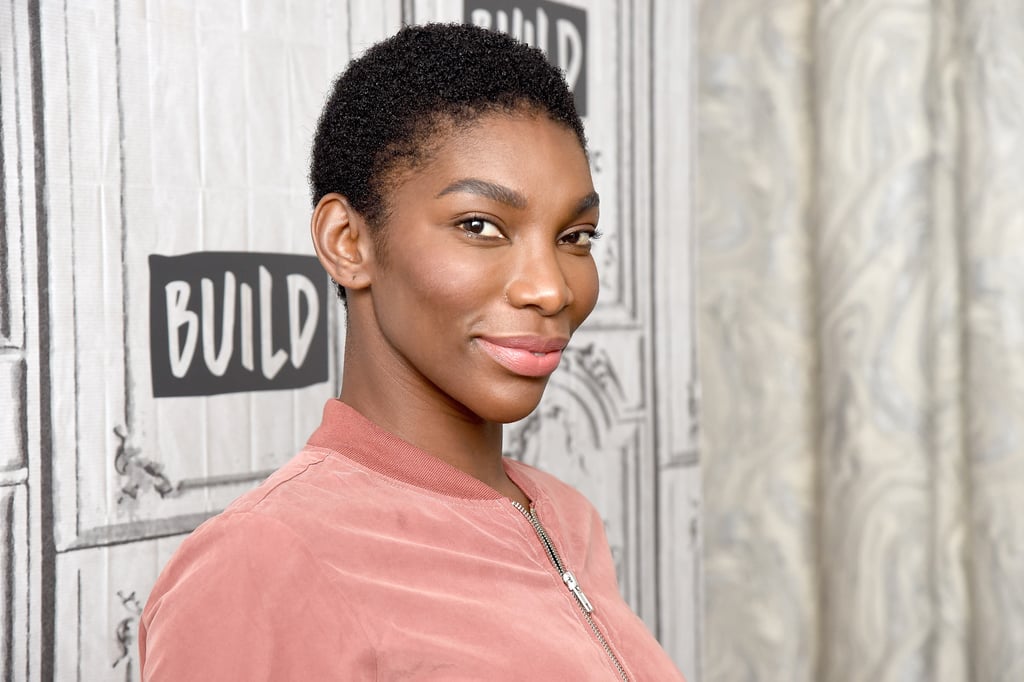 Michaela Coel is a force to be reckoned with, both on screen and off. Whether it's through her ruminative I May Destroy You HBO series, her illuminating interviews, or being her unapologetic self, the 32-year-old Ghanian-British actress has inspired and captivated the hearts of many. Most recently, Michaela gave us all a lesson on the importance of knowing your worth when she revealed that she rejected a $1 million deal with Netflix after they denied her copyright request for I May Destroy You. In turn, Michaela ended up inking a deal with BBC and HBO and received full creative control and ownership of the project. So yes, we could all learn a thing or two from her. Ahead, read some of Michaela's most inspiring quotes.

Related:
All the Impressive Roles Michaela Coel Has Had Before HBO's I May Destroy You
Previous Next Start Slideshow
Michaela CoelCelebrity Quotes