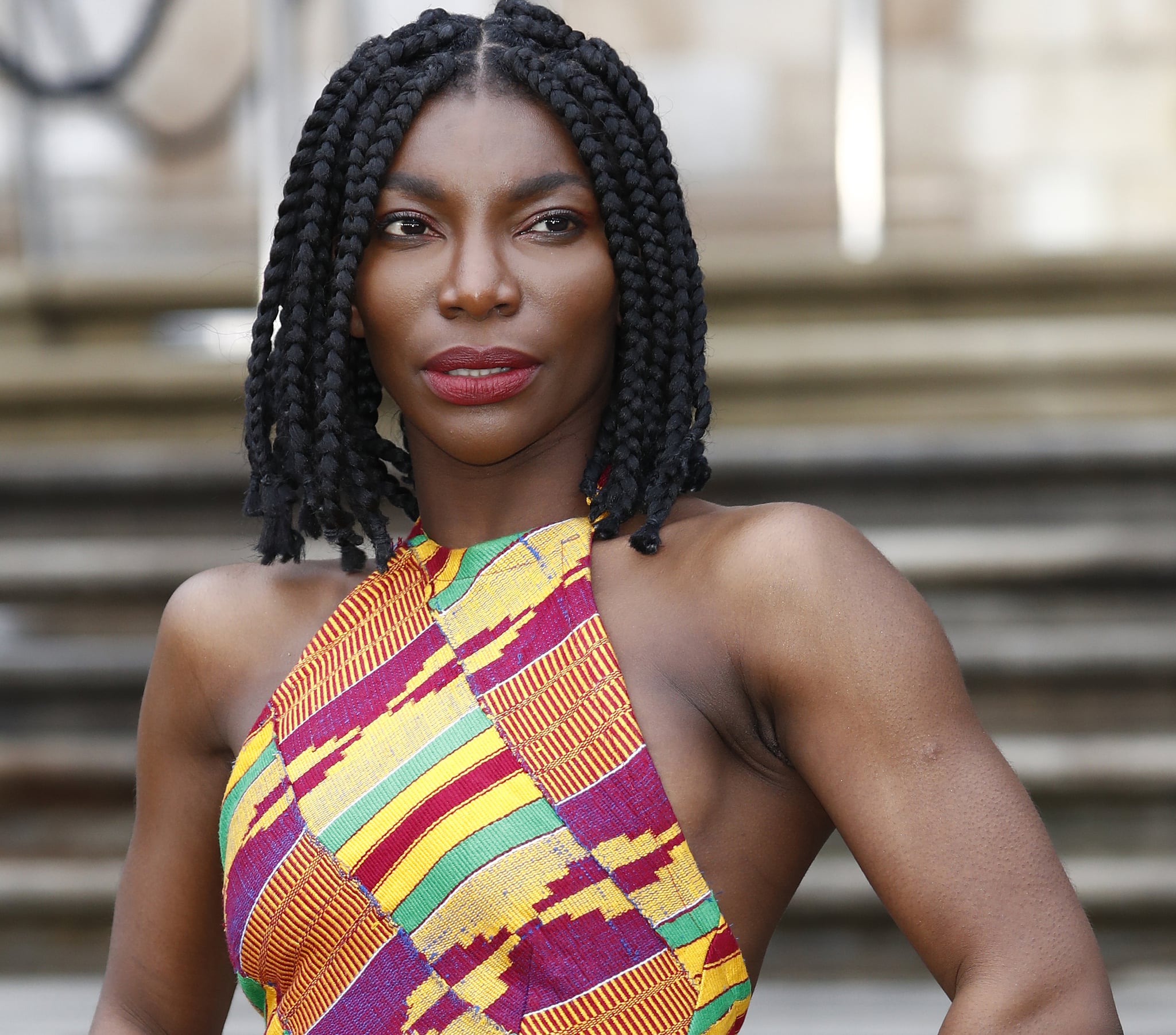 Michaela Coel's impactful series I May Destroy You is a must-watch on BBC One and HBO this summer, but did you know it almost ended up on Netflix? During a recent interview with Vulture, Coel explained she was in talks to create her impactful show on the streaming service for $1 million but ran into a disagreement over ownership. Despite being the show's creator, writer, director, and lead actress, Netflix resisted when she asked for a percentage of the copyright.

I May Destroy You is not only thought-provoking, it's personal to Coel. The main character, Arabella, is drugged and raped after a night out with friends — loosely based on Coel's own sexual assault experience in 2016. She pitched the idea for the series to Netflix in spring 2017 after she'd worked with the company on her show Chewing Gum, as well as Black Mirror and Black Earth Rising. After they rejected her request for partial copyright ownership, however, she walked away. She even fired her US agency, CAA, once she learned they were pushing her to make a deal for their own monetary gain.

She went back to Netflix to ask senior-level executives for five-percent ownership. "There was just silence on the phone," she said. "And she said, 'It's not how we do things here. Nobody does that, it's not a big deal.' I said, 'If it's not a big deal, then I'd really like to have five percent of my rights.'" Five percent became two percent, which became one percent, which became one-half percent. Her persistence was noticed by a Netflix employee who told her, "'Michaela? I just want you to know I'm really proud of you. You're doing the right thing.'"

"I remember thinking, I've been going down rabbit holes in my head, like people thinking I'm paranoid, I'm acting sketchy, I'm killing off all my agents," Coel said. "And then she said those words to me, and I finally realized — I'm not crazy. This is crazy."

By the fall, she was ready to try her pitch with the BBC (and by default, HBO) and was pleasantly surprised with the result: full creative control, rights to her work, and an executive producer title. The moral of the story? Know your worth and show your worth. Thanks to Coel's adamance, fans have the chance to catch her 12-episode show on Mondays at 9 p.m. ET.