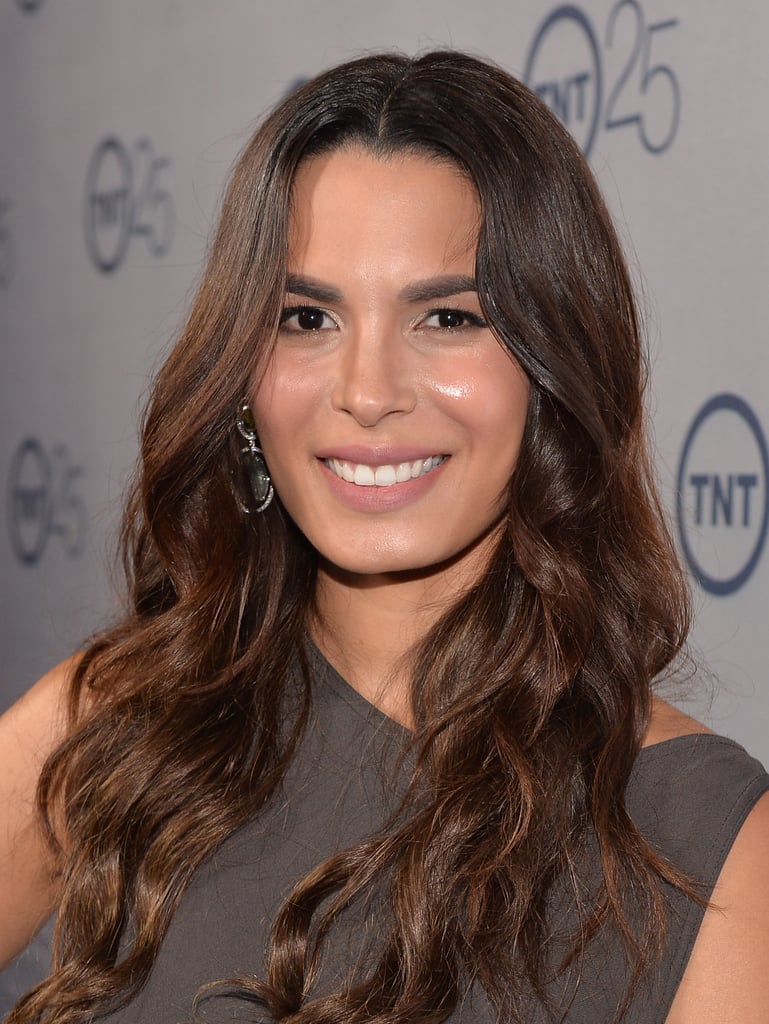 Nadine E. Velázquez is killing it on ABC's Queens alongside music icons Brandy, Eve, Naturi Naughton, and now Remy Ma. It's easy to forget that Nadine is the only cast member without a musical background, though she has always wanted to pursue rapping. In the early aughts, the Puerto Rican actor attended Columbia College Chicago, where she majored in marketing before landing her first acting role as a drive-through employee in a McDonald's commercial. It's safe to say that the former model has come a long way, starring in My Name Is Earl and appearing in blockbuster films such as Snitch with Dwayne Johnson and Flight with Denzel Washington. Throughout her career, Nadine has continued to find new ways to push herself creatively. She's got over 50 acting credits to her name!

In honor of her latest turn as Valeria, aka Butter Pecan, in Queens, we're looking back at Nadine's Hollywood evolution in pictures. Check them all out.