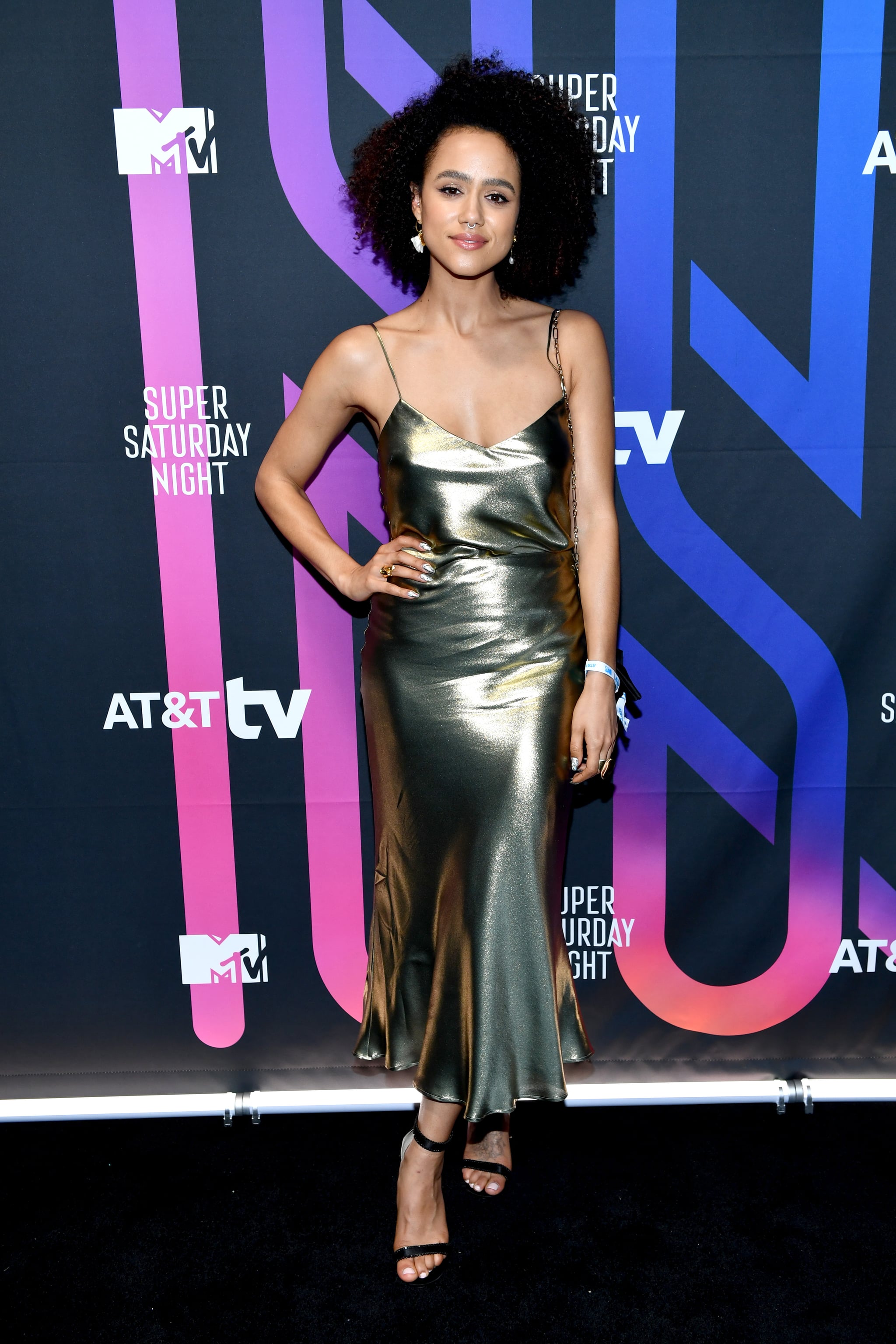 Numerous celebrities have been vocal about the misrepresentation and general lack of representation of the Black community in films and on TV. For Game of Thrones alum Nathalie Emmanuel, the British media's adamant refusal to portray Black actors on screen was so pervasive in her work that she felt the need to relocate to the US just to have the opportunity to see herself on screen. "The British industry hasn't always embraced us," Nathalie recently told Essence. "So many Black mixed people like myself have come out to America because the opportunities just weren't here for us. What's happened is a lot of talent has been lost to the States."

"It literally makes me want to cry because I was that little girl so the fact that I can be that for someone else is lovely."

For Nathalie, who plays tech hacker Ramsey in F9: The Fast Saga, her decision to pursue acting roles outside of England wasn't just about finding work. "It's always really heartwarming when someone comes up to me and they say, 'My daughter hated her hair, she hated her skin, she hated these things about herself and she saw you and now she loves herself,'" Nathalie said while holding back tears. "It literally makes me want to cry because I was that little girl so the fact that I can be that for someone else is lovely."

Of course, Hollywood still has its own lack of diversity to overcome, but Nathalie pointed out that the larger film industry gives actors of different backgrounds more space to book roles regularly. Leaving her hometown of Southend-on-Sea in Essex was a risk, but Nathalie is grateful that doing so has given her the opportunity to be that face little girls can look up to and help them to feel represented. "I kind of just took a risk like, 'I guess I'm going to try,'" she said. "And I'm really really proud of that and the fact that the universe has decided, 'Nathalie, this is going to happen.' It's surreal. I pinch myself regularly."