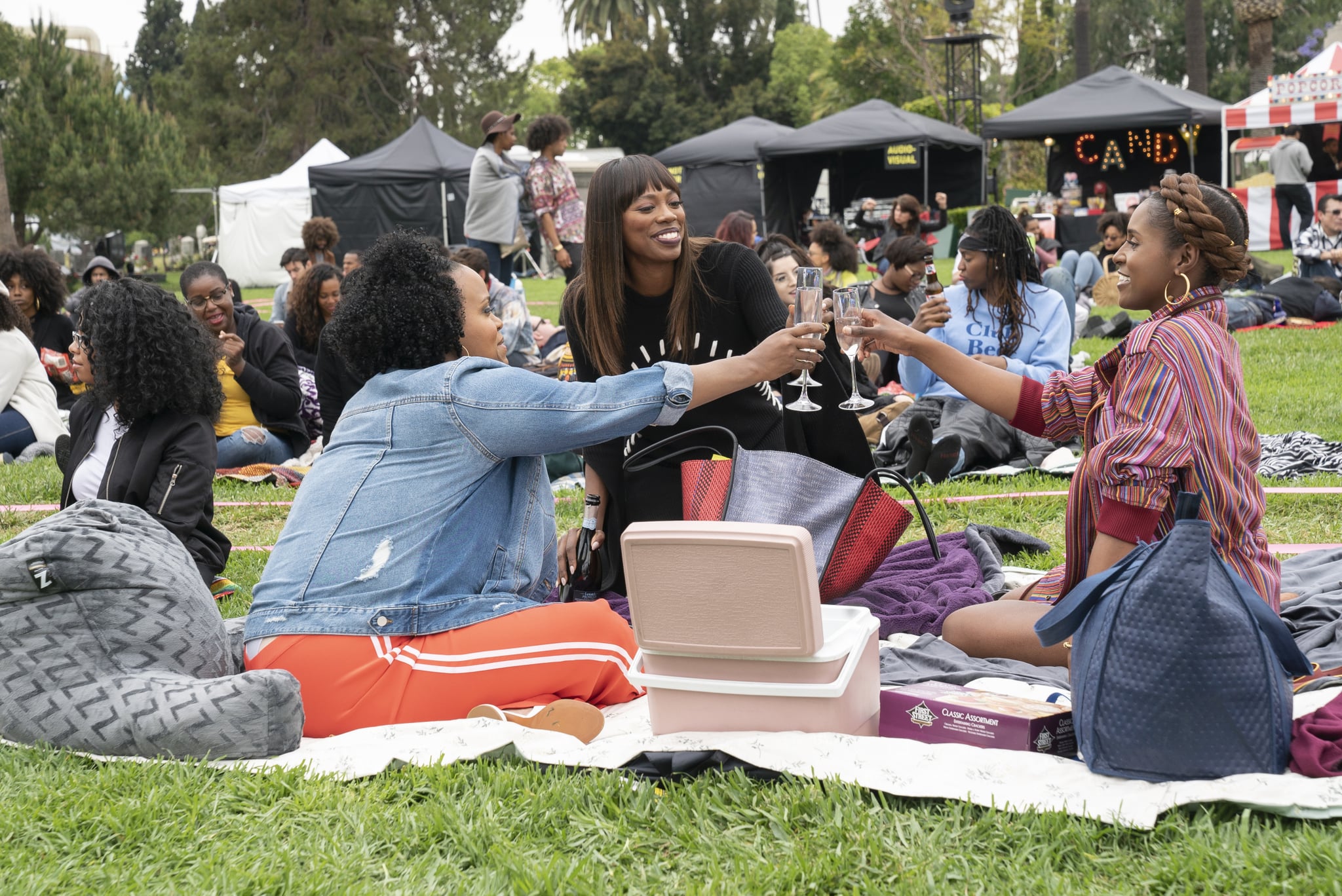 It was during a five-hour-plus flight back home from a work trip that I came across The Incredible Jessica James on Netflix (which I initially thought was the first season of a show and was heartbroken to find out I was wrong). The movie has everything I love in my flicks — a quirky (but not annoying) protagonist, an awkward love interest, and that modern millennial romance that makes us wince in secondhand embarrassment, while wishing we had that kind of love. Plus, Jessica James is played by Jessica Williams, who I basically want to be when I grow up. So it's safe to say that I was going to enjoy it. By the end of the movie, I was crying.

She's creative, smart, a little bitter, a lot jaded, full of swagger, and black. Just like me.

I wasn't crying because the movie is particularly heartbreaking or overwhelmingly amazing (though it's good!), but because it feels like ME. The Jessica James on my 13.3-inch screen was someone I could relate to on practically every level. She's creative, smart, a little bitter, a lot jaded, full of swagger, and black. Just like me. There have been so few times in my life that a character was able to check off every single box that allows me to connect to them on a deeper level. But with movies like Black Panther, If Beale Street Could Talk, and Little, as well as shows like Grown-ish or Black Lightning, I'm beginning to check off that final box more and more, which was practically impossible several years ago. I was a kid during what felt like the golden age of black television. I remember staying up with my sister so I could watch repeats of shows like A Different World, Living Single, and Martin, but never getting them because I was too young. When I got older, there was UPN (which was basically known as the "black channel"), and with it came iconic shows like Girlfriends, Everybody Hates Chris, All of Us, and Moesha. These were essential watches for black families in the late '80s / early '00s. We had actual black families on our TVs who were loving and realistic and who dealt with problems we understood.

These were the kinds of shows that stuck with us. I'm fairly certain that if I ran into a black woman my age who also grew up in New York and randomly started singing the Moesha theme song, she would join in. Whenever I think about the kind of relationship I want, I think of Whitley and Dwayne (I love a little drama, I can't deny it). When I think about my girlfriends, I want us to be as close as Khadijah, Maxine, Synclaire, and Regina. These were the shows that shaped my hopes and dreams of the future, and they were shows that focused on black women. 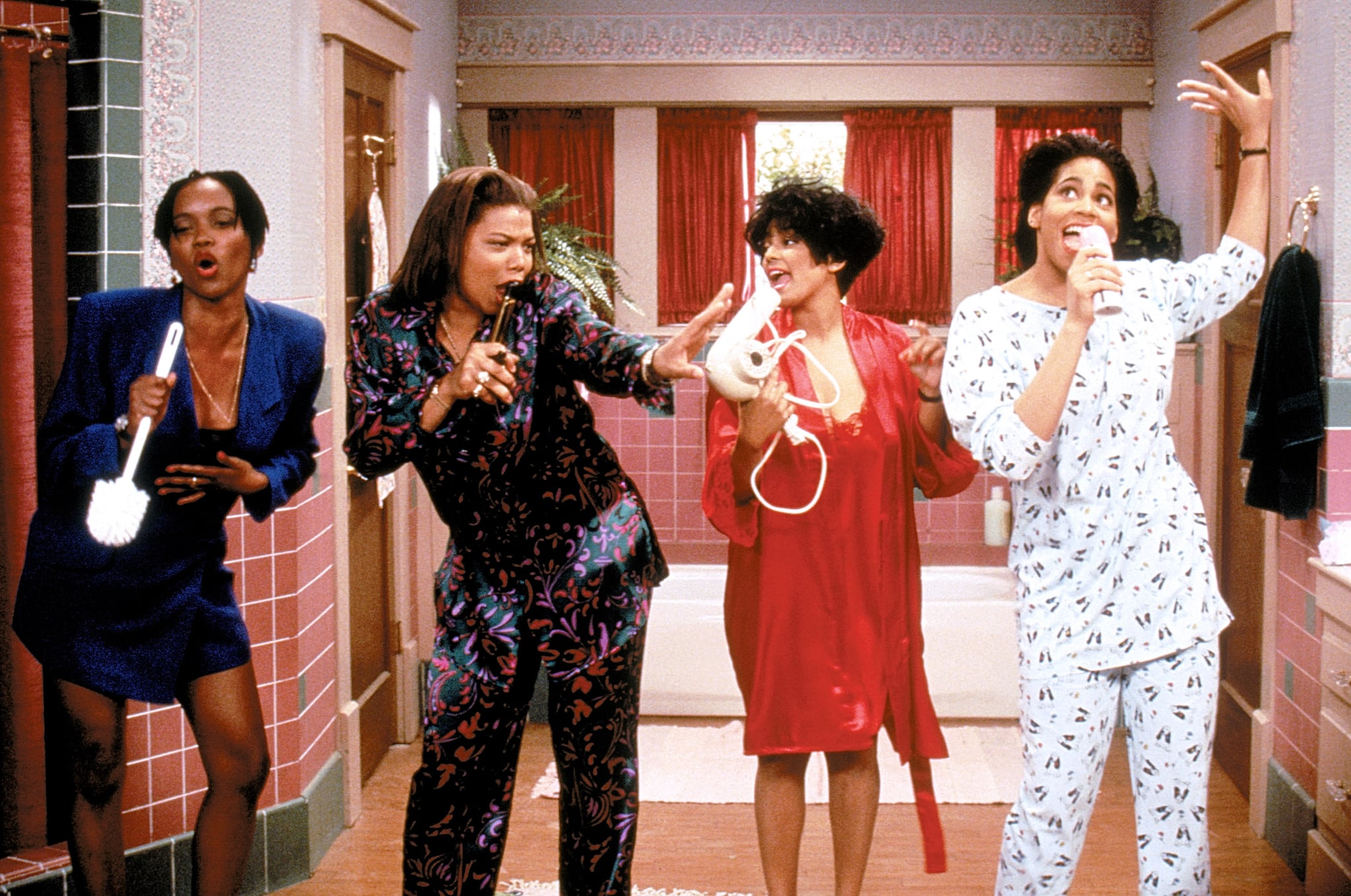 But it's always felt like the older I get, the less those shows are around. By the time I was in high school, barely any shows had predominantly black casts. Sure, there were black characters on shows, but they weren't the focus or the protagonists. They were always the sidekicks.

As someone who has always watched a lot of TV, growing up with a lack of proper representation has had a lasting impact on me. Sure, I enjoy a lot of shows that have predominantly white cast members, but I'm always conscious of the fact that no one looks like me, even with shows based in my own city. I can relate to aspects of a character's personality, but that's as far as it can go. I always find myself thinking, "But if she was black . . ."

Some people may think that's a negative way to watch a show. I call bull, because everyone tries to find pieces of themselves in their favorite characters. For example, I love the show Veronica Mars with a passion — call me a Marshmallow if you like. But even though I can relate to Veronica's vivaciousness with gusto, it has always been a superficial connection, and I can never imagine really being in her shoes. Even within the skewed reality of laws that Veronica Mars exists within, there's absolutely no way a black girl could get away with the same things Veronica did.

Imagine Issa Rae breaking into people's homes in Neptune and being able to con her way out of it with a smile and a coil flip. It's not happening. The entire show would have to be changed because all of Veronica's experiences would have to take into account how her being black would affect it. It would alter how she reacts in situations and how people react to her. Because the reality is that, fictional characters or not, things are different when you're different. 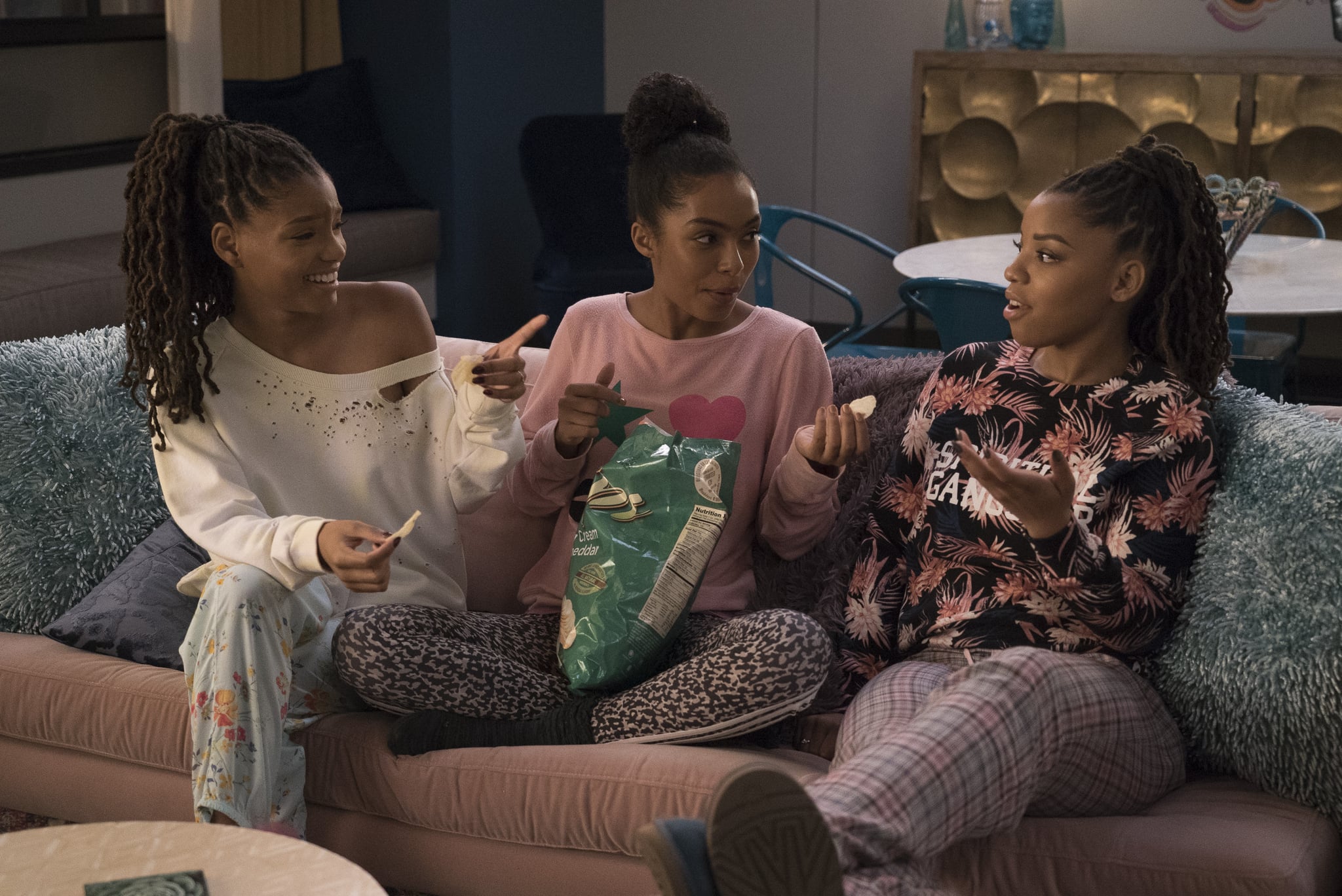 That's why the re-emergence of predominantly black television and film is so damn important. Proper representation matters. Seeing yourself in the media is a sign of relevance. It's an indication that your existence is acknowledged and understood. It makes people feel seen and not alone. It shows people that they matter in the grand scheme of things, and it can teach people how to understand those who aren't like them. Proper representation can give someone hope or show them their own potential.

Seeing yourself in the media is a sign of relevance. It's an indication that your existence is acknowledged and understood.

Despite what people like to believe, the media is part of everyone's lives. Whether you're conscious of it or not, it permeates your brain; it builds up and becomes part of your belief of what is "normal" and possible. When you don't see images or characterizations that you can relate to, you start to alter yourself or shrink yourself to fit into the "parameters" society has designated for you. Or, you just feel lost and adrift because you can't change yourself. I would have killed for a PG-13 version of Insecure or a show like Grown-ish when I was a tween and getting called an Oreo for being too "bougie" and nerdy. It would have saved me a lot of years of feeling like an anomaly. Instead, the only figures in media who were close to how I see myself were Hollywood's answer to geeks, i.e., attractive white guys who liked to listen to Death Cab for Cutie and read manga (yes, I'm referring to Seth Cohen from The O.C.).

Having a character like Jessica James, Issa Dee, or Zoey Johnson to relate to in my awkward tween years would have been a godsend. It would have meant that enough people understand that black girls are also quirky and weird and like to dance offbeat to music just like anyone else. That black women can also be badass warriors who can be funny and save the day too. And they understand it enough to make it a movie or create a TV show about it! Tween Meki would have been over the moon to see someone act like her, who looked like her and could have easily grown up like her, on the screen.

Yes, there have been great strides for representation of various identities in media, but as a black woman, I can honestly say that seeing so many different kinds of black women on my screen has sparked a change in me. Seeing the black women of Queen Sugar, How to Get Away With Murder, and Atlanta showcase how truly different we can be is exhilarating! I see black women who differ in shade, occupation, education, and temperament. I see black women who are doctors, dancers, lawyers, teachers, creatives, and stay-at-home mothers. I see black women who are shapely, athletic, full-figured, slim, and everything in between. And I want to see more. I need to see more. We all need to see more! We have generations of black women who have lacked images of themselves in media, which claims to showcase the world but only does so sparingly or so incorrectly its warped, and they are hungry for something more. It's about f*cking time we gave it to them.