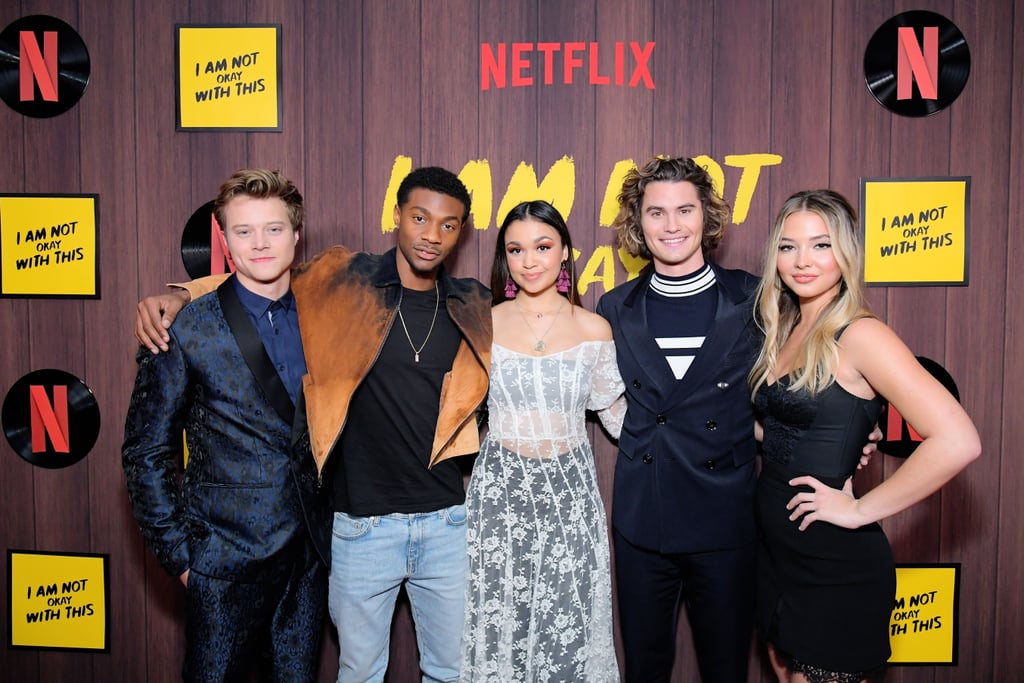 Netflix's latest foray into teen drama is Outer Banks, and we're already getting ready to fall in love with the amazing cast! If you want to follow the Outer Banks cast on social media, we've got it covered. Most of the young stars of the show have a major social media presence, especially on Instagram and even some on Twitter, so there's no shortage of content. The Netflix original Outer Banks follows a group of teenagers in a North Carolina community that's heavily divided by socio-economic class. When one boy enlists the help of his three friends to hunt down a legendary treasure, the whole community gets thrown into turmoil. Ahead of its April 15 Netflix debut, check out where you can find the main cast members on social media!

Astrology
Your "House of the Dragon" Character, According to Your Zodiac Sign
by Liz Simmons 1 hour ago

Netflix
"Love Is Blind"'s Natalie Addresses the Drama With Shaina and Shayne: "It Was Really Hurtful"
by Njera Perkins 1 hour ago

Netflix
Separating the Facts From the Fiction in Netflix's Marilyn Monroe Biopic, "Blonde"
by Victoria Edel 2 hours ago

Star Wars
After 45 Years, James Earl Jones Is Hanging Up His Cape as Darth Vader
by Chanel Vargas 21 hours ago

Netflix
Jamie Foxx, Teyonnah Parris, and John Boyega Bring the Laugh in the "They Cloned Tyrone" Trailer
by Victoria Edel 1 day ago