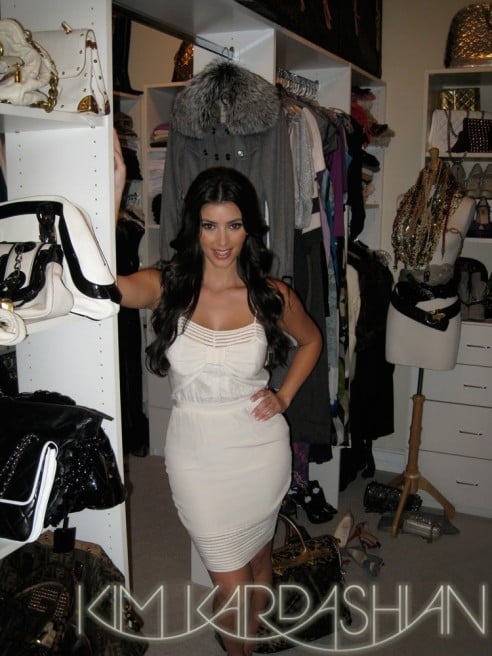 She Was the "Queen of the Closet-Organizing Scene"

There was a time when she could only dream about attending the Met Gala. Years before she made big bucks with endorsement deals, Kim earned her income by revamping closets for Hollywood's elite. "My closet business came about when I was at my godparents' house, Sugar Ray Leonard and his wife, Bernadette," she said in an interview with Player magazine in 2006. "Bernadette's closet was massive and had so much stuff in it. I said to her, 'You really need to clean out your closet.' Well, we spent the whole night doing that." After word about her skills spread, Cindy Crawford, Serena Williams, Nicky Hilton, and Nicole Richie sought her organizing services, and Brandy and Lindsay Lohan counted on her as their personal stylist.