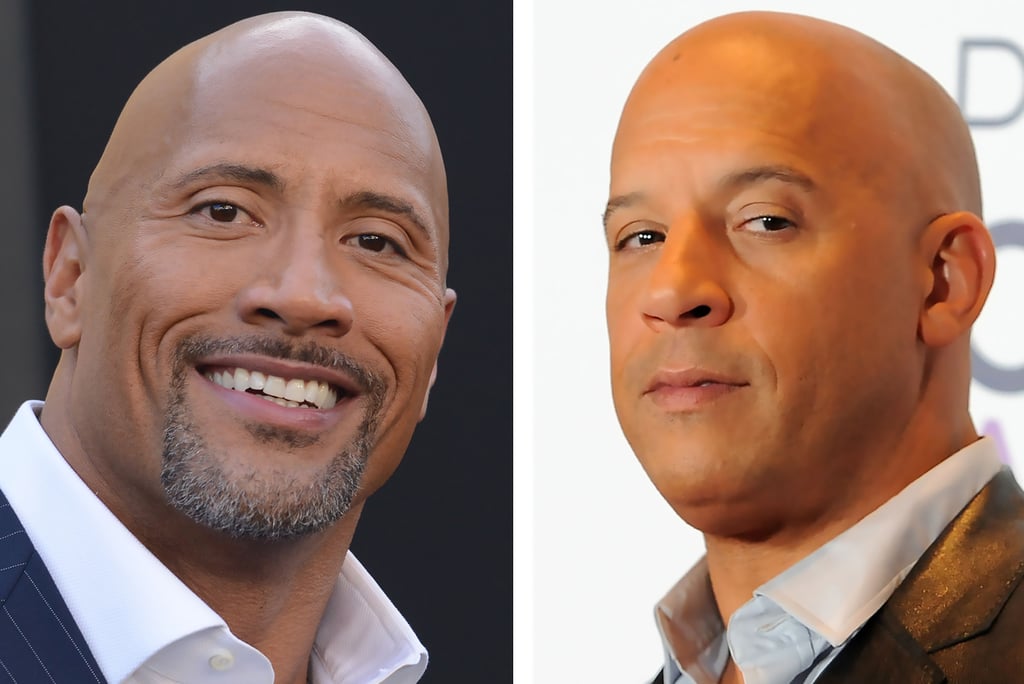 A source close to the film's production told People, "Tension has been building for months," adding, "Vin has been having problems with The Rock because The Rock keeps showing up late for production. Sometimes he doesn't show up at all and he's delaying the production." On the contrary, The Hollywood Reporter also reported on Vin's unprofessional behavior in the past, stating, "Vin spent a whole day in his trailer one day. The next day, they waited four hours for him. He called a meeting [May 28] of studio execs to his trailer for two-and-a-half hours to say, 'What the f*ck am I doing here?'"

Selena Gomez
Selena Gomez Has the Most Amazing Nap Dress, and I Think About It All the Time
by Sarah Wasilak 3 hours ago

Celebrity Instagrams
40 Snaps of the Umbrella Academy Cast Hanging Out, Acting Silly, and Being So Darn Lovable
by Brea Cubit 1 day ago