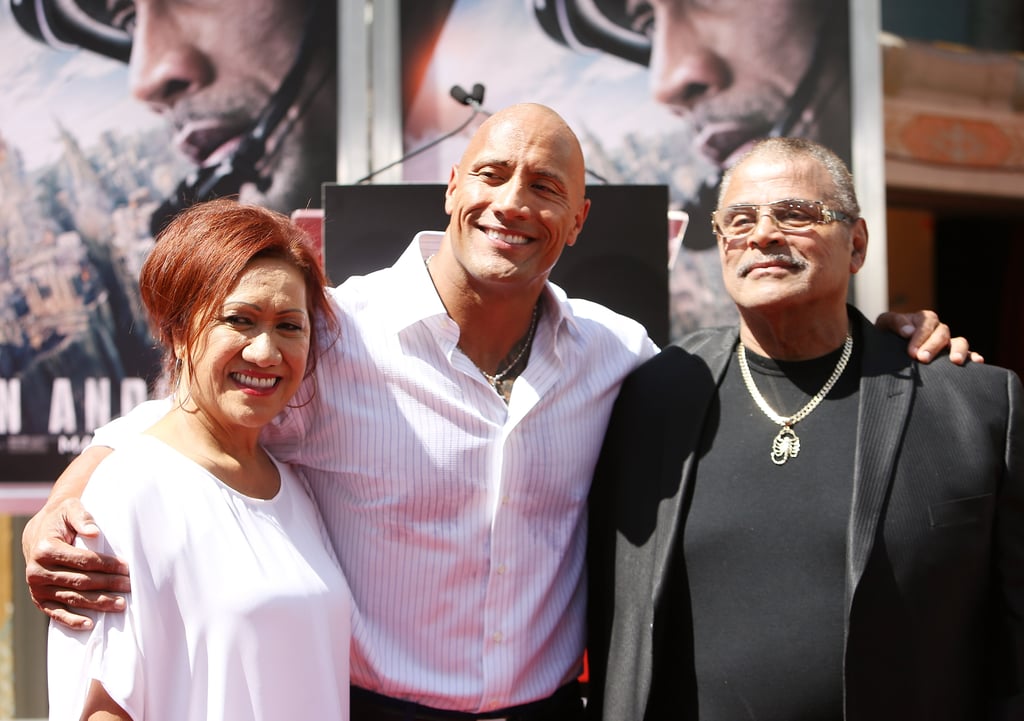 He Comes From a Family of Wrestlers

His grandfather, "High Chief" Peter Maivia, was a WWE superstar and "blood brothers" with The Wild Samoans' father, Amituanai Anoa'i, making them an extended part of the Anoa'i wrestling dynasty. In 2008, The Rock inducted his father, Rocky Johnson, into the WWE Hall of Fame, and his cousin Roman Reigns is currently a wrestler on WWE.