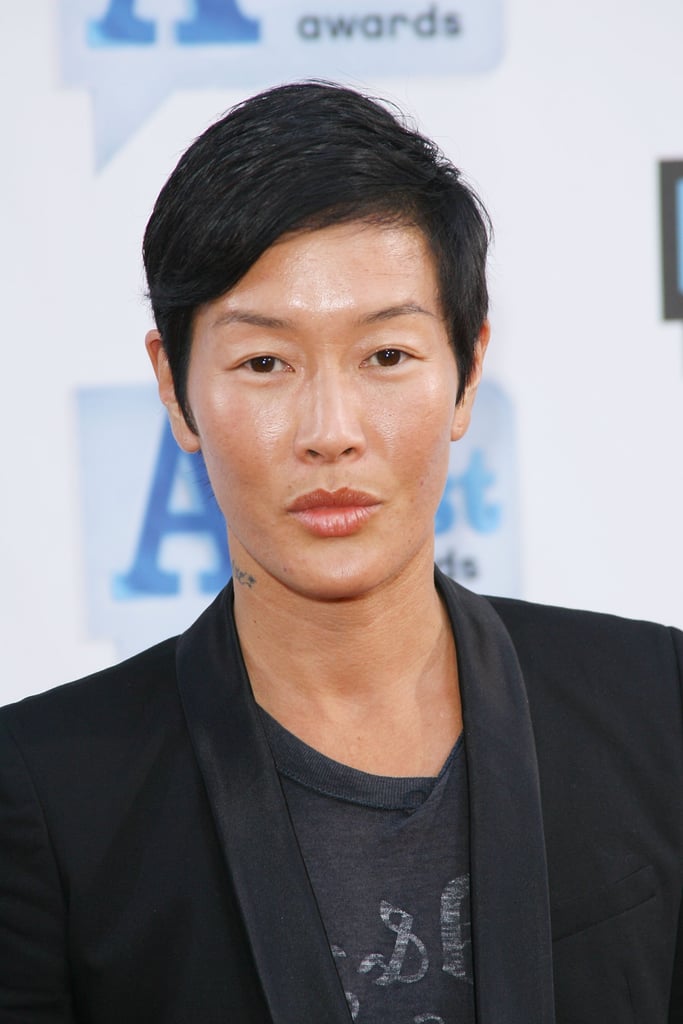 Angelina and Jenny met on the set of the teen drama Foxfire in 1996. The two struck up a romance, though Angelina would go on to reconnect with and marry her first husband, actor Jonny Lee Miller, in March of that year. In a 1997 interview, Angelina explained meeting Jenny during the Foxfire casting process and falling in love with her instantly: "I probably would have married Jenny Shimizu if I hadn't married my husband," Angelina said, adding, "I fell in love with her the first second I saw her."

Years later during an appearance on 20/20, Angelina told Barbara Walters, "[I was] surprised when I suddenly found myself having these feelings I always had for men, but for a woman. . . and wanting to kiss her and wanting to touch her."

Celebrity News
Chrishell Stause Calls Out PCAs For Not Allowing Her to Bring G Flip: "I Was Fighting to Get Them In"
by Njera Perkins 1 hour ago