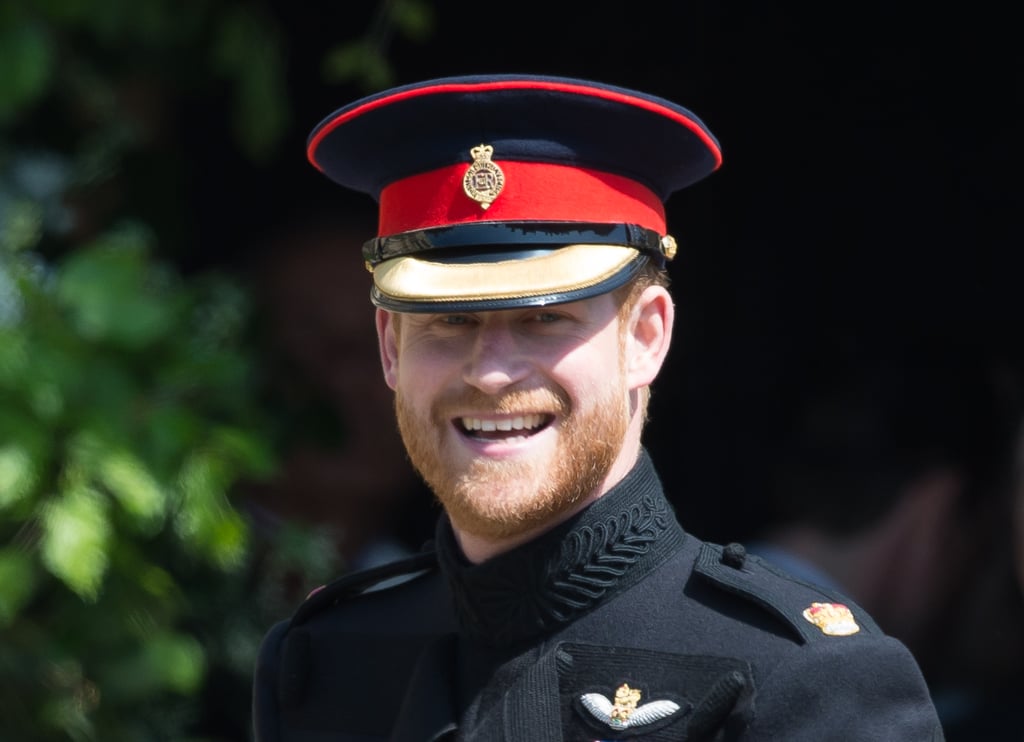 His First Conversation With Prince Harry Was About Politics

"He's a smart guy," explained Mr Markle. "We talked a few times about Donald Trump and Brexit and things like that. He's an interesting guy. He's quite easy to talk to, he's a very comfortable person to talk to."

When it comes to Thomas and Harry's very first conversation, it was held on the phone, and Meghan's dad still recalls what was said. "He said, 'Hello Thomas' and I said 'Hi Harry.'" He goes on, "It became a conversation back and forth mostly about politics, he was asking me about how I was feeling that day and I was talking about how unhappy I was about the President. That's how it began. We talked about how they met and how happy they were with each other, and that was pretty much it."