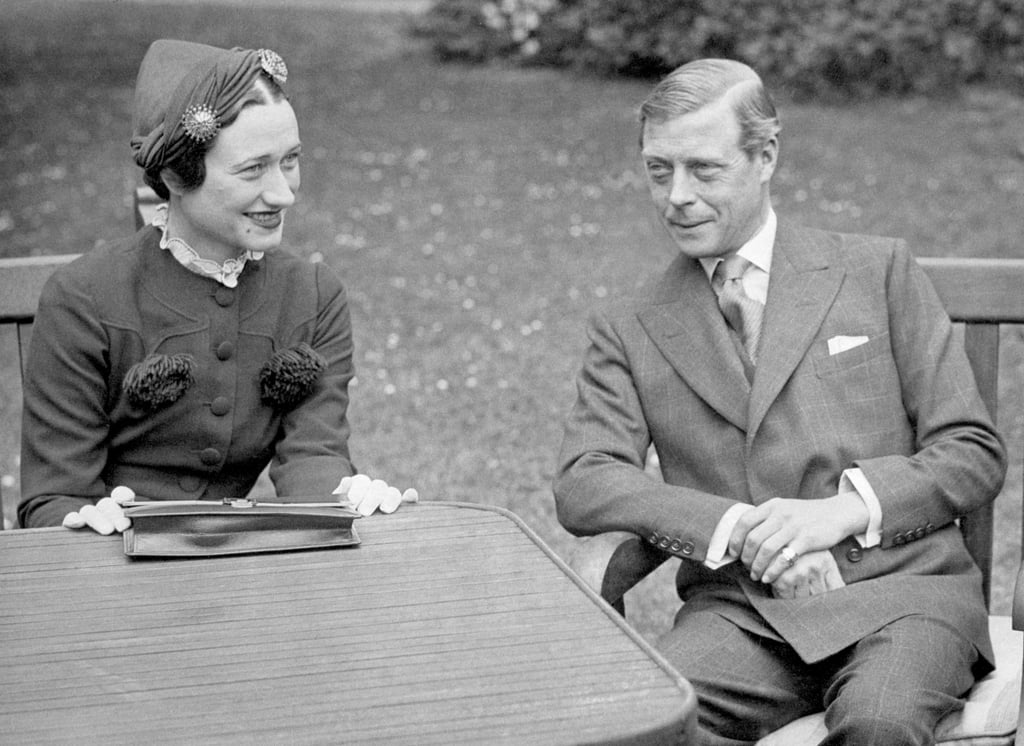 As the oldest son of King George V, Edward VIII became king following his father's death in 1936. However, only a few months into his reign, the new king proposed to Wallis Simpson, an American socialite and divorcée, and he made the decision to abdicate the throne. He was succeeded by his younger brother, George VI, who is Queen Elizabeth II's father. With a reign of only 326 days, Edward VIII is one of the shortest-reigning monarchs in British history.

Simone Biles's Boyfriend, Jonathan Owens, Is "So Proud" of Her Olympic Run, and We Are, Too