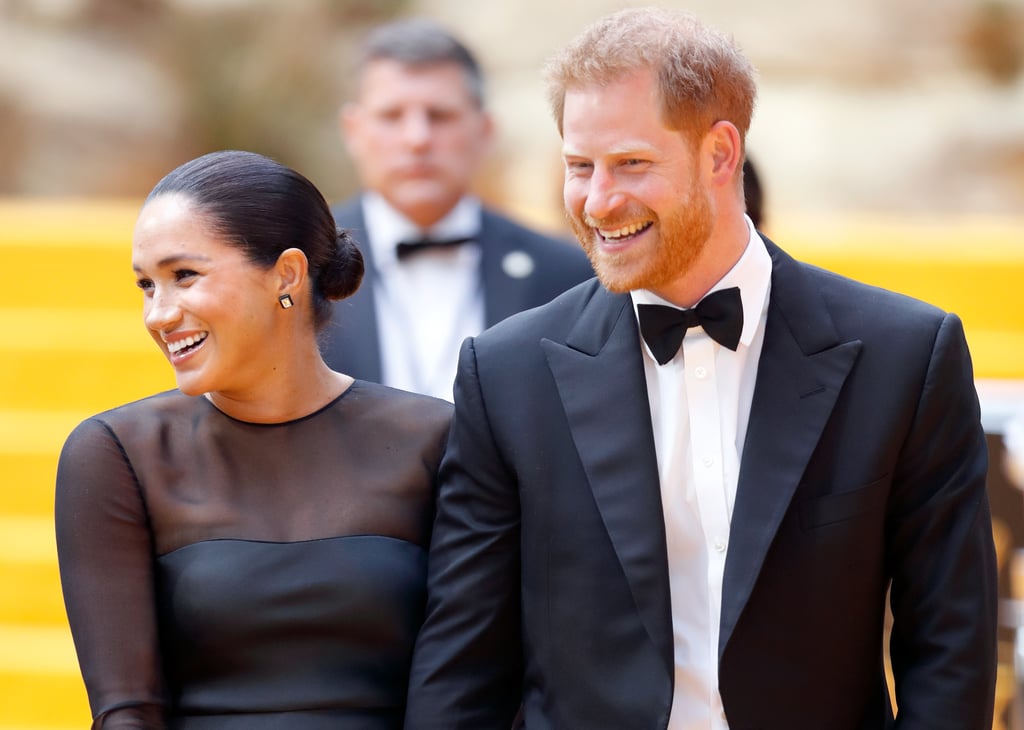 Prince Harry and Meghan Markle dropped major news on Wednesday when they revealed their decision to step down as "senior members" of the royal family. The couple sent shockwaves around the internet with their announcement, which they shared on their official Sussex Royal website and their Instagram page. If rumors are correct, Buckingham Palace found out about the news around the same time as social media. The tea is piping hot!

"After many months of reflection and internal discussions, we have chosen to make a transition this year in starting to carve out a progressive new role within this institution. We intend to step back as 'senior' members of the Royal Family, and work to become financially independent, while continuing to fully support Her Majesty The Queen," the statement read. "It is with your encouragement, particularly over the last few years, that we feel prepared to make this adjustment. We now plan to balance our time between the United Kingdom and North America, continuing to honour our duty to The Queen, the Commonwealth, and our patronages."

Naturally, the Meghan and Harry stans on Twitter could not contain themselves after such an assertion of freedom. ICYMI, these still-newlyweds have put up with endless amounts of media criticism surrounding their relationship, Meghan's race, Meghan's family, and their young son, Archie. Harry previously admitted they're especially cautious of this treatment after his mother Princess Diana's tragic death. Although neither Harry nor Meghan have suggested these exact factors influenced their desire to take a step back, I certainly wouldn't blame them. Ahead, see a few of my favorite tweets and memes in response to this royally badass move.