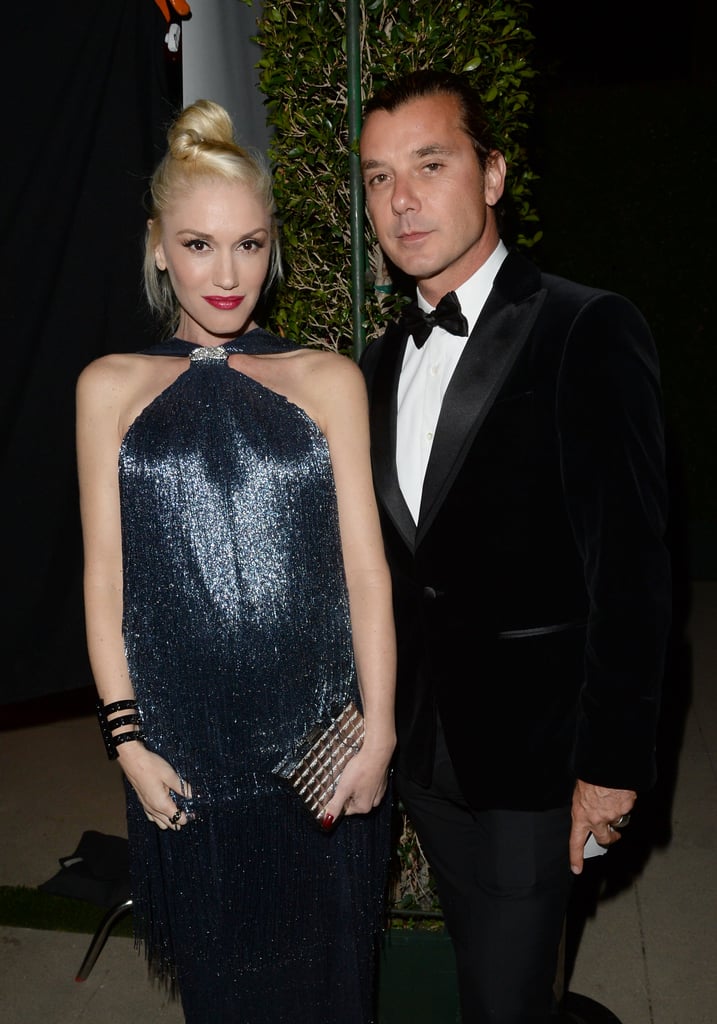 Rossdale, the singer for the band Bush, first met Stefani in 1995. According to Rolling Stone, both No Doubt and Bush were performing at a show for radio station KROQ, and that's when the future couple first crossed paths. Their relationship continued for several years before they married in 2002.

In 2005, Stefani announced they were expecting their first child in characteristically flashy fashion. People reported that Stefani closed out a concert in Florida by asking the audience to sing along "loud enough so the baby hears it." She and Rossdale have three sons together: Kingston (born in 2006), Zuma (born in 2008), and Apollo (born in 2014).

After a full two decades, however, the relationship came to an end in 2015. Rolling Stone shared a TMZ report that stated the couple had filed for divorce in August 2015; Stefani cited "irreconcilable differences" as the reason for the split. The divorce was finalized by the following April.

by Angela Law 35 minutes ago