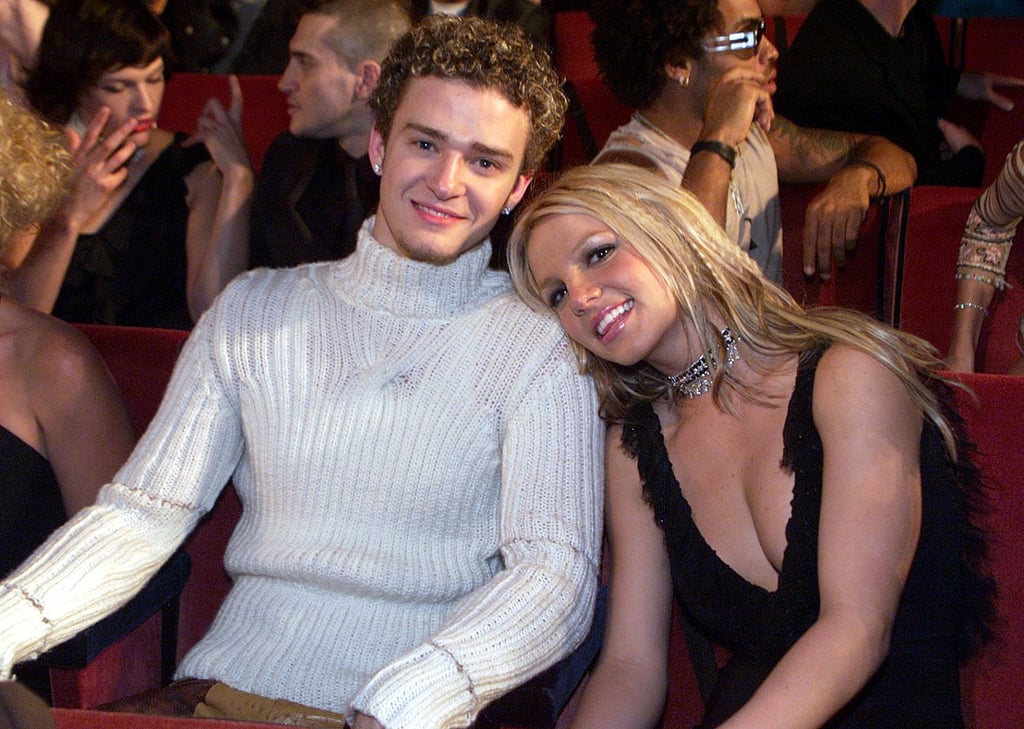 The former costars reunited a few years after the end of the show, and they were publicly dating by early 1999. By 2001, they were living together when not on tour, according to an interview in The Observer, and Britney gushed about him and their relationship.

"When people [in the public] get too personal, it bothers me. But I'm not ashamed at all to say that I love him from the bottom of my heart. As far as love is concerned, with him, too much is not enough. He's everything," she mused. "It is a deeper love now than when I was younger. Like, we've gone through so much together and we've known each other since we were 12 years old. We know each other inside and out."

The Voice
Blake Shelton Shamelessly Roasts Nick Jonas During This Voice Performance: "You're Such a Jerk"
by Kelsie Gibson 20 hours ago