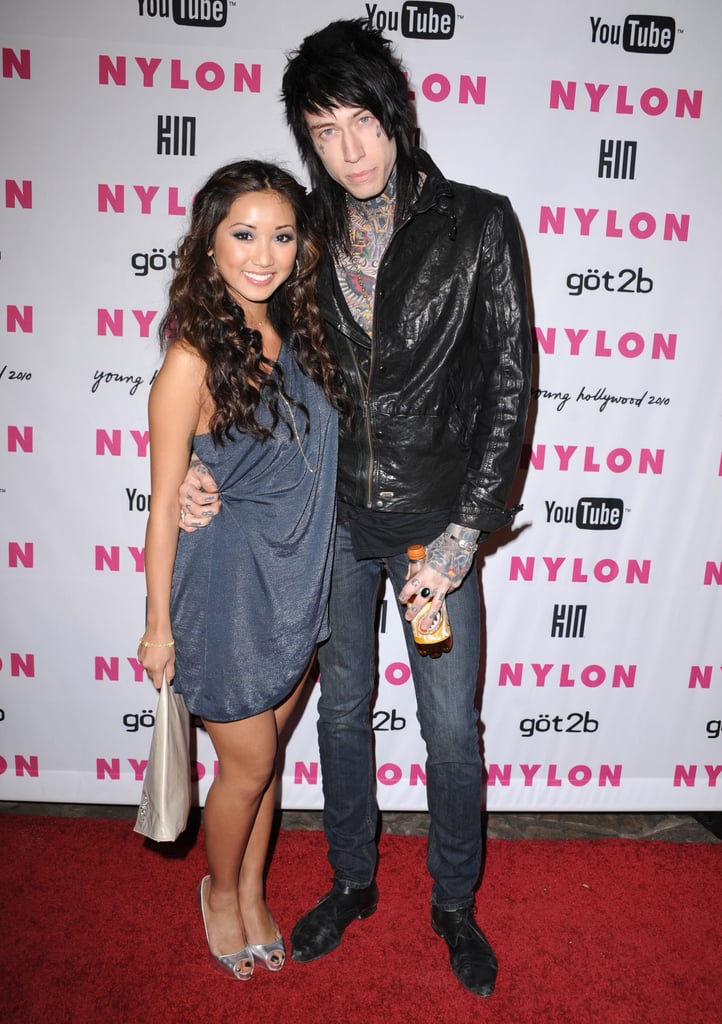 Song dated musician Trace Cyrus (and brother of fellow Disney Channel star Miley Cyrus) in the early 2010s, and they announced their engagement in 2011. The following year, however, People reported that the engagement was off and the couple had split. "Brenda and I have decided to go our separate ways," Cyrus said in a statement. "We split up a couple of months ago. We will continue to focus on our careers. I wish Brenda the best and much success in the future. I hope everyone can respect our privacy about this situation."

Over the next several years, however, the couple went through several cycles of reunions and breakups. They finally broke up for good in 2017. The following year, on Valentine's Day 2018, Cyrus released a song called "Brenda" about their relationship. In a now-deleted Instagram post (quoted by Teen Vogue), Cyrus explained the song.

"I wrote this song last year in Nashville after Brenda & I broke up. Her and I have both moved on and I'm extremely happy for her. She inspired me to write countless songs and was such an important part of my life. I will always cherish songs I have like this one to remind me of our crazy 7 years together. When I wrote this song it was my final goodbye as we ended our relationship. I told myself after I wrote this song it would be my last song about Brenda and I've kept my word. Music like this is my therapy. Enjoy."