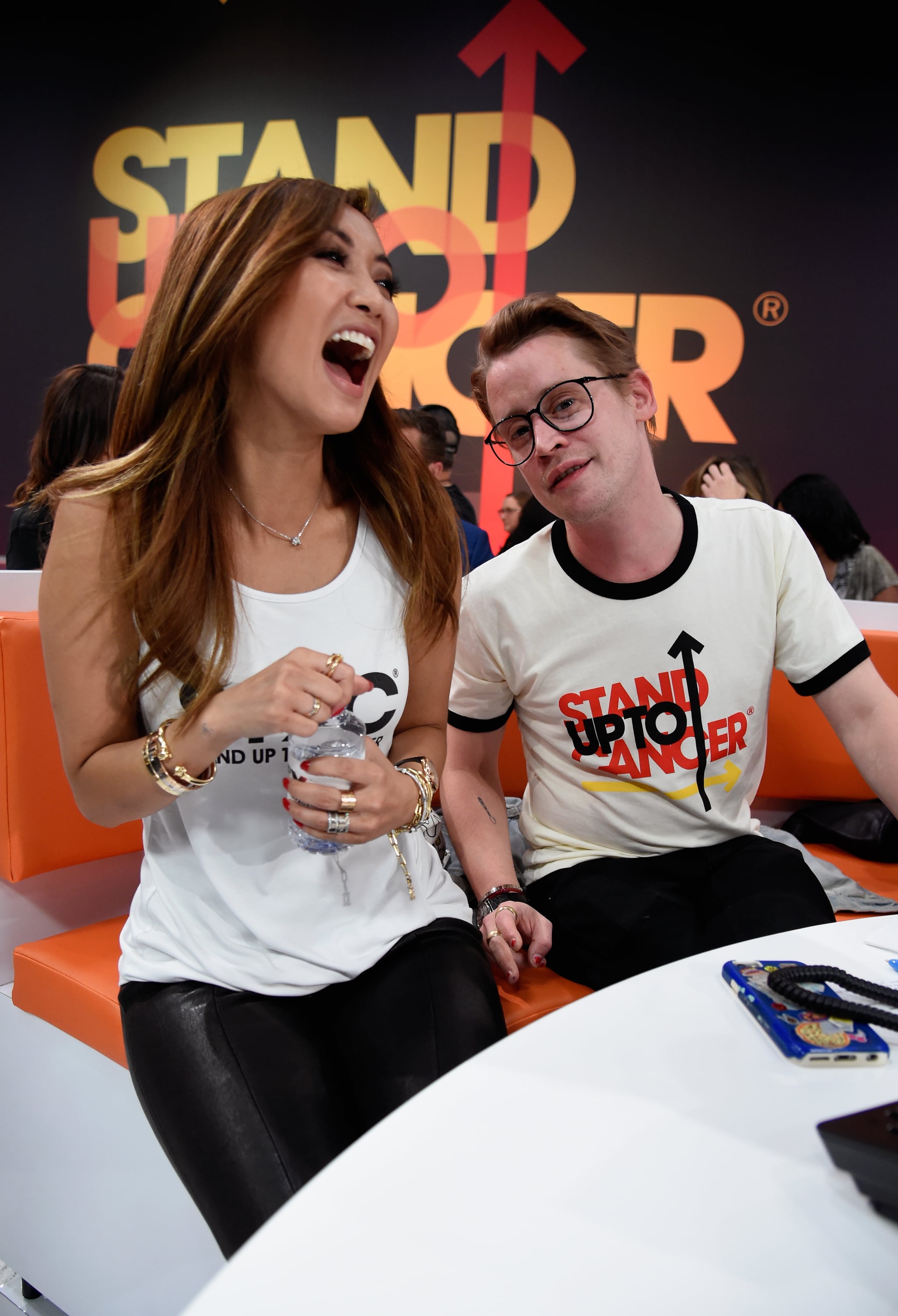 Congratulations are in order — Macaulay Culkin and Brenda Song are parents! The couple welcomed a son on April 5 and chose a fairly trendy name for their little one: Dakota. However, the name wasn't plucked off a popular-names list; the newborn was named in honor of Macaulay's late sister, Dakota, who died in 2008.

According to the Social Security Administration's data, Dakota has been in the top 1,000 most popular names of the year for boys since 1985 and for girls since 1990. Dakota, which means "friendly one," was the 348th most popular name for boys in 2020.

His full name, Dakota Song Culkin, includes both of his parents' last names, but we're not sure just yet if Song is serving as a middle name or if he'll go by the double last name.

Macaulay and Brenda have kept their relationship fairly under wraps, but we're hoping to hear more about little Dakota in the future!