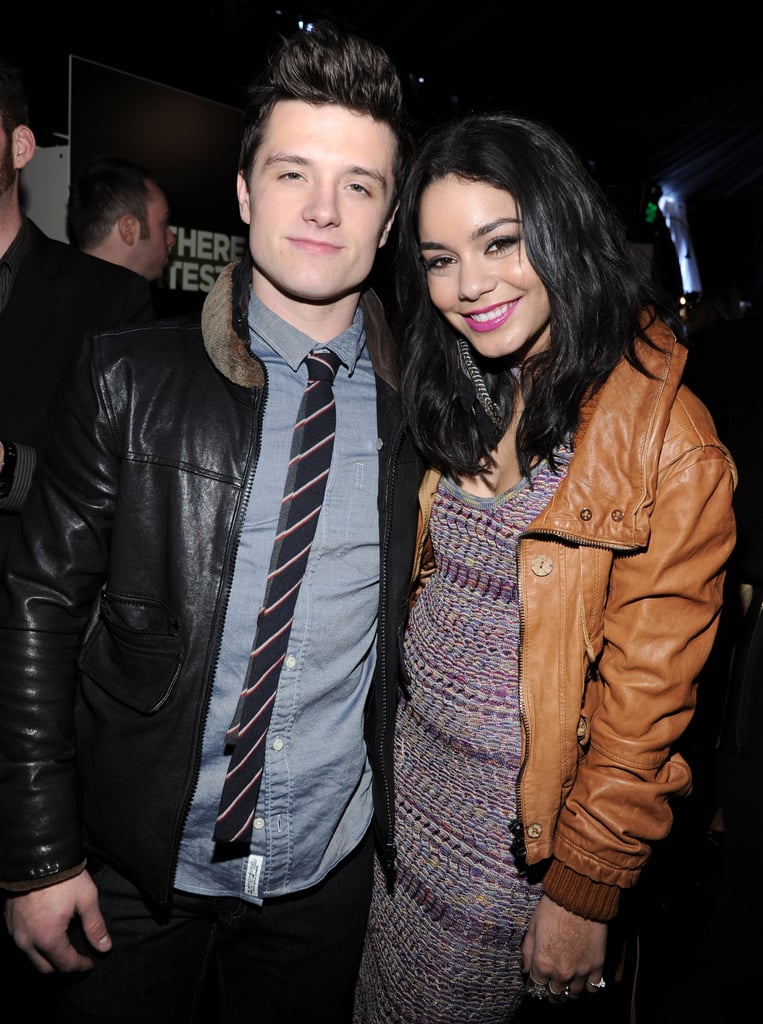 Following her breakup with Efron, Hudgens was tied to fellow child actor Josh Hutcherson in 2011. Though, their relationship wasn't necessarily confirmed until they indirectly announced their split while appearing on Australia's TODAY to promote their film Journey 2: The Mysterious Island in early 2012. To say the interview was awkward would be an understatement — just watch the clip for yourself.