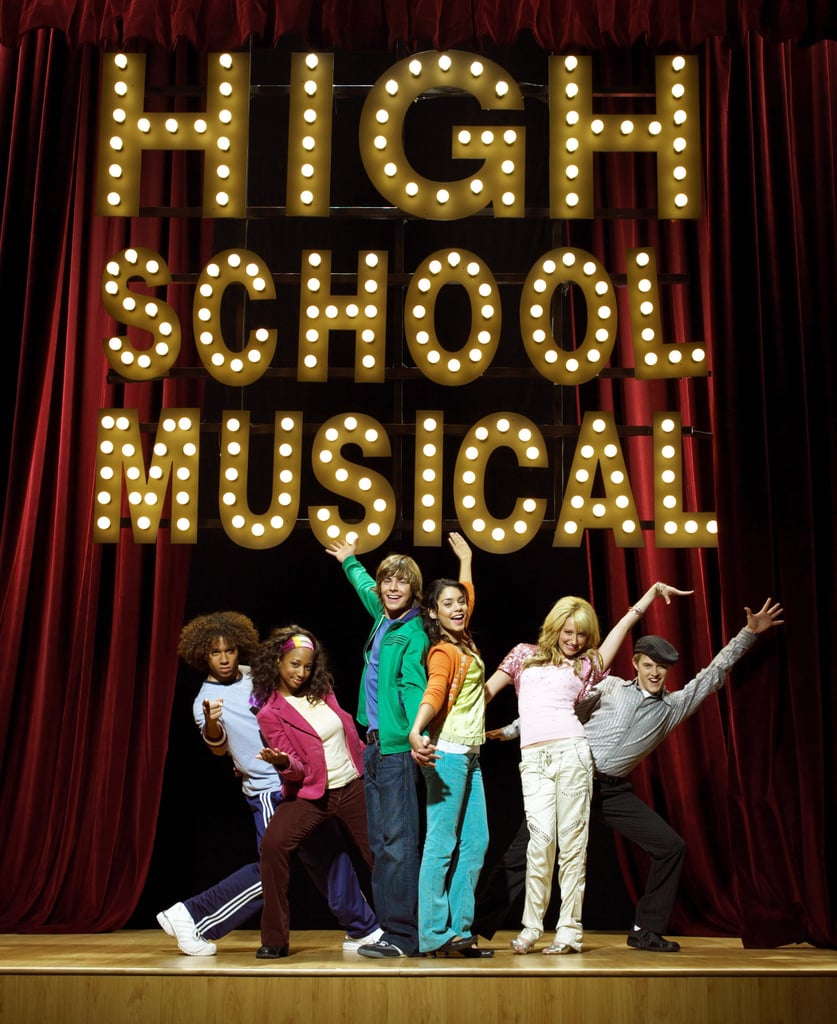 High School Musical: Where Are the Stars Now?

When it comes to the Disney Channel, High School Musical is one of a kind. From the movies to the sold-out tours, the franchise really was the start of something new — especially for the film's stars. Not only did the movies establish a precedent for Disney movies to come, but it also jump-started careers for big names like Zac Efron and Vanessa Hudgens when it premiered 15 years ago. In 2019, the franchise took another another form with Disney+ mockumentary series, High School Musical: The Musical: The Series. As you celebrate the film's anniversary, see what the original Wildcats are up to ahead.