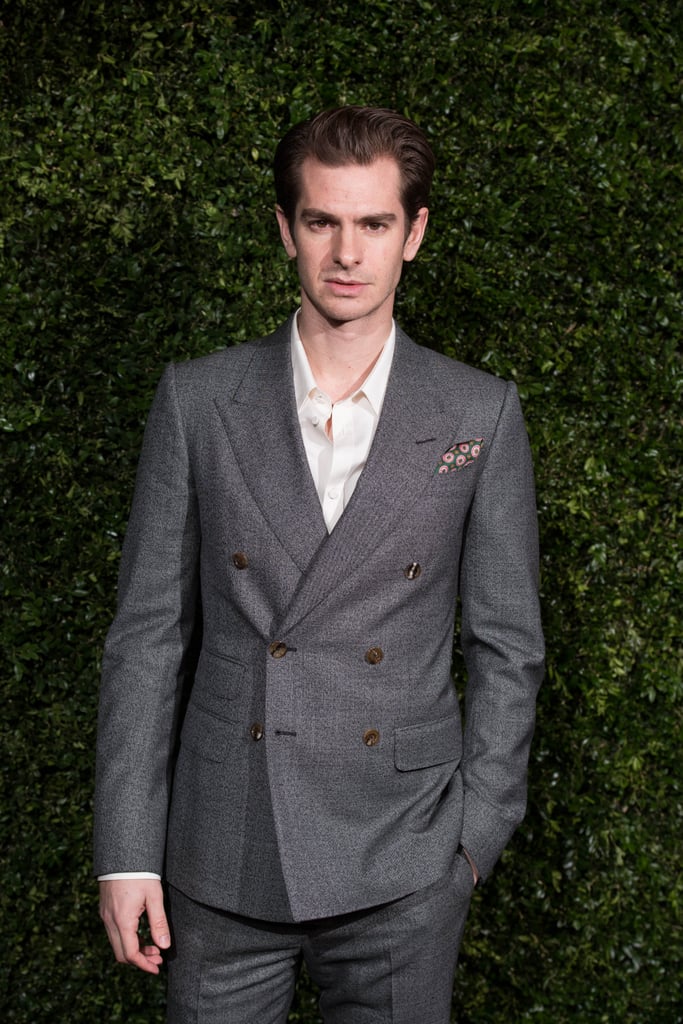 According to People, actor Garfield was linked to Ora for about four months from late 2018 to early 2019. Citing a source that spoke to The Mirror, they reported that "the relationship just fizzled out. It's sad, but they have both accepted the situation and moved on." Neither Garfield nor Ora ever spoke publicly about their relationship.