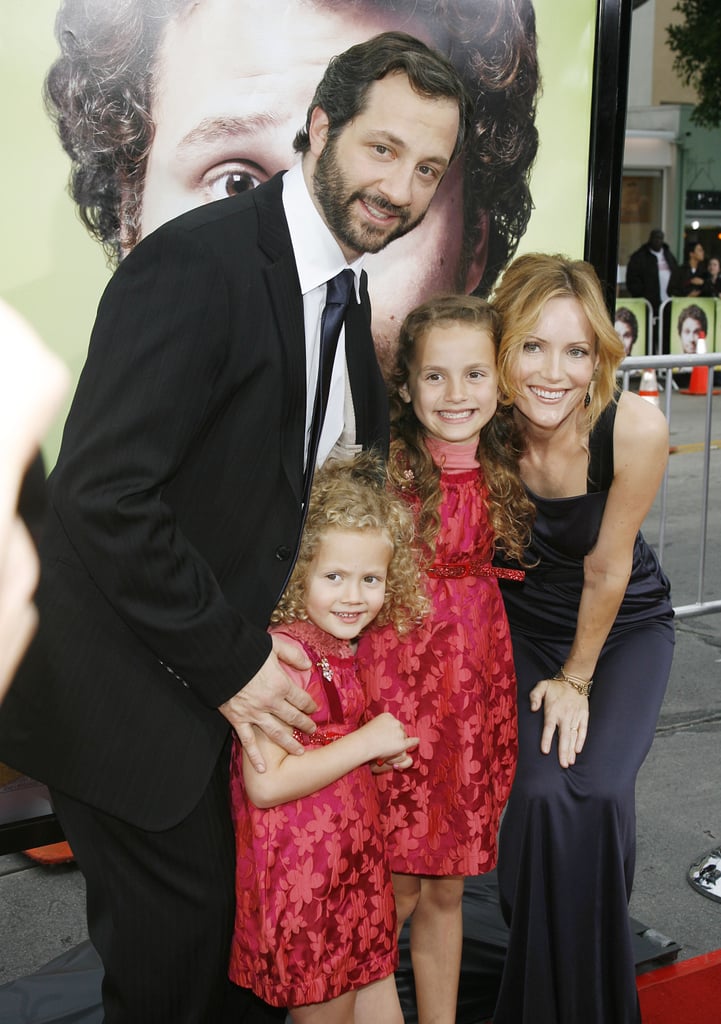 Maude Apatow is in good company on the cast of Euphoria — hey, Zendaya! But she's no stranger to the spotlight or appearing on your TV screen. Her very famous family has been filling our comedic movie needs for years now, thanks to her parents Judd Apatow and Leslie Mann.

It's clear that Maude continues to love the industry. She moved on to roles in the TV show Girls and, most recently, Euphoria. We hope that this is just the beginning for this 20-something, because she's blossomed into quite the beautiful actress.