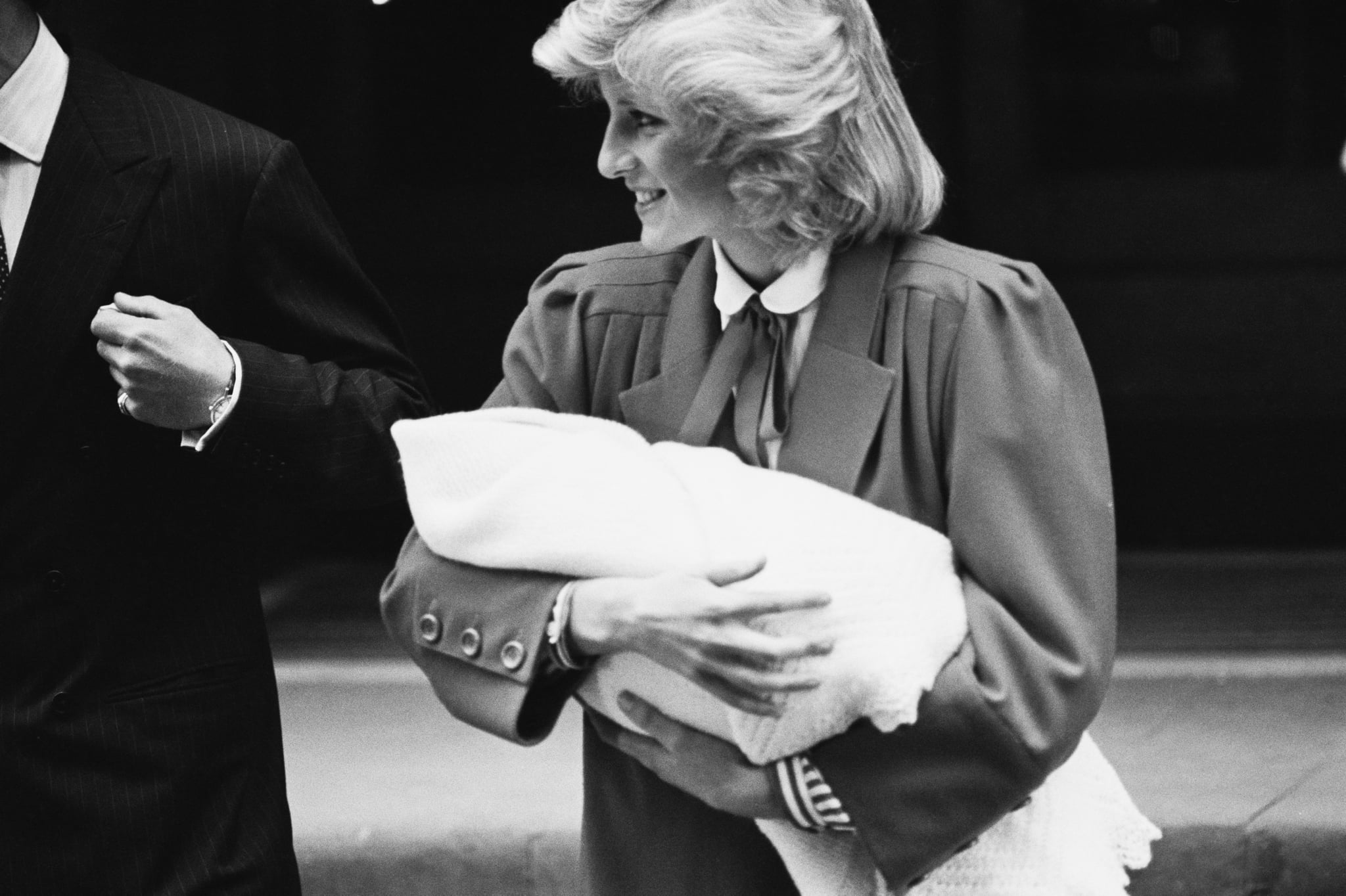 A statue of Diana, Princess of Wales, will be installed in the garden at Kensington Palace on July 1 to mark what would have been her 60th birthday. First commissioned by the Duke of Sussex and the Duke of Cambridge back in 2017, the statue is said to mark the 20th anniversary of their mother's death and also act as recognition of her positive impact on the community. The statue itself was created by an artist named Ian Rank-Broadley, the same artist who's responsible for the portrait of the Queen on UK coins.

In 2017, a statement was released by both the Duke of Sussex and Cambridge that read, "It has been 20 years since our mother's death and the time is right to recognise her positive impact in the UK and around the world with a permanent statue. Our mother touched so many lives. We hope the statue will help all those who visit Kensington Palace to reflect on her life and her legacy."

According to The Independent, Prince Harry will reportedly return to the UK for the unveiling of the statue, following the birth of his daughter, Lilibet Diana, on June 4. The newspaper confirmed that "the Duke of Sussex does plan on attending the unveiling of the monument, which was first commissioned over four years ago."