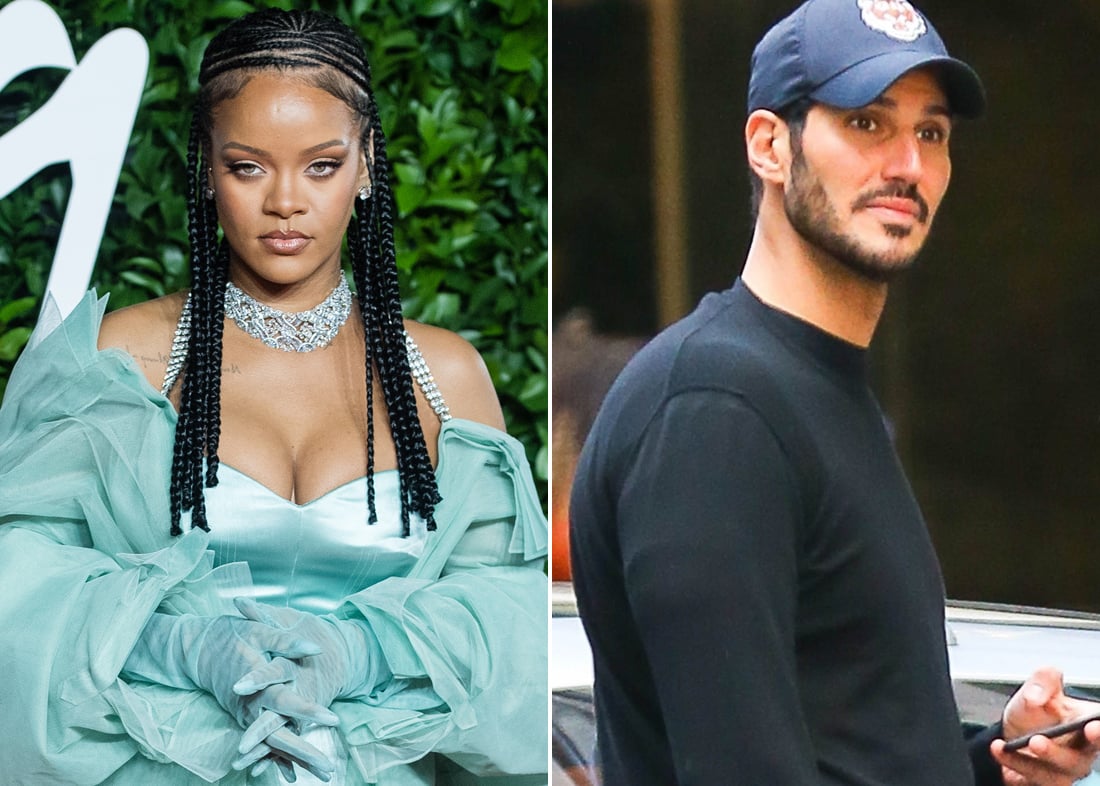 Rihanna and boyfriend Hassan Jameel are no longer together, Us Weekly reports. The outlet first broke the news on Jan. 17, saying the couple have parted ways after dating for nearly three years. The beauty mogul and the businessman, both 31, were first linked in June 2017 when they were spotted making out in Spain. They managed to keep their relationship under wraps but gave us glimpses of their romance as they vacationed together, enjoyed casual outings, and attended sporting events. Neither Rihanna nor Hassan has addressed the reported breakup. 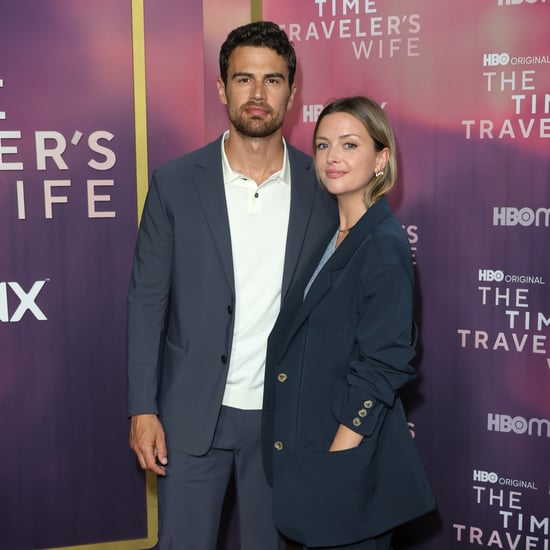