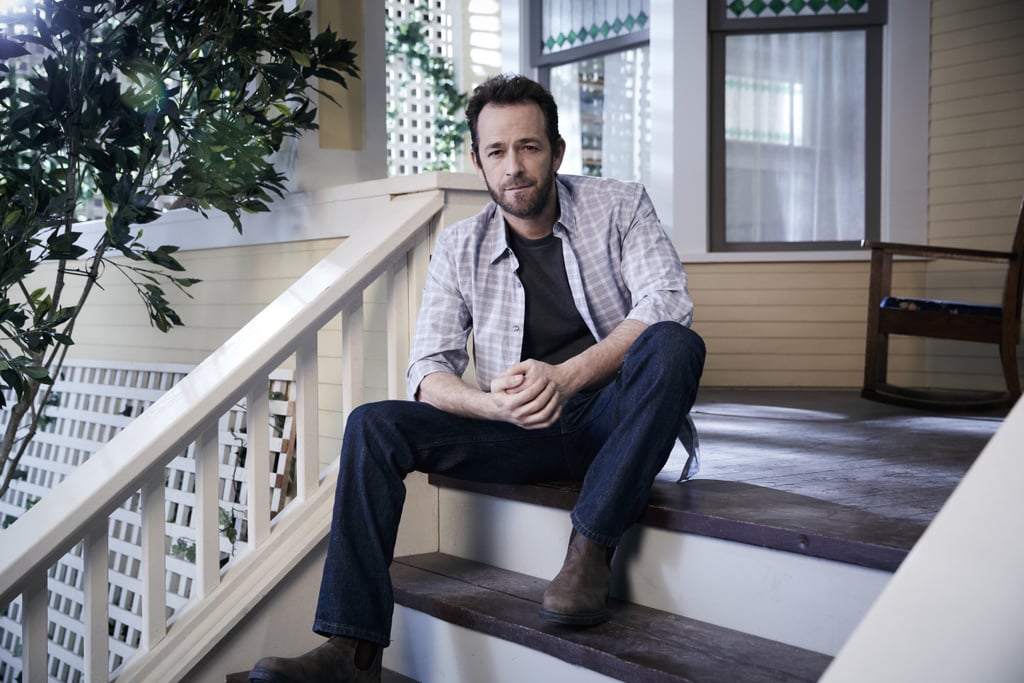 Riverdale Cast Pay Tribute to Luke Perry During Season 4 Premiere: "We Love and Honor You"

The Riverdale season four premiere was especially bittersweet for the cast. Following Luke Perry's death in March, the CW series said goodbye to his beloved character, Fred Andrew, on Wednesday night. The episode saw the entire town come together to honor Archie's dad after he was killed during a hit-and-run car accident. In honor of the episode, quite a few of the show's stars took to social media to share tributes to the late actor. While some stars shared personal photos with Luke, others gave behind-the-scenes details about what it was like filming the episode.

Ahead of the premiere, Archie Comics also shared a lengthy post about the "very special" episode. "It's a beautiful and emotional story told in honor of our friend Luke Perry," the post read. "It's hard to overstate the impact and presence that Luke brought to the show, the world, and the lives of those who knew him best. Luke made the people around him want to be a better person with his unmatchable grace and charm. He made the world (and the town of Riverdale, in his role as Fred Andrews) a brighter place just by being there. And on screen, he is the heart and soul of Riverdale, always there to provide guidance and a path forward for Archie and friends when they needed it most. The show and our lives will be forever different without him, but his memory and impact will never be forgotten." See more tributes from the cast ahead. 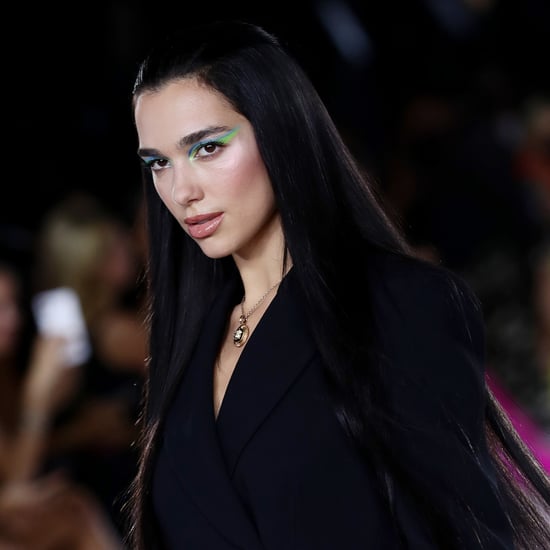 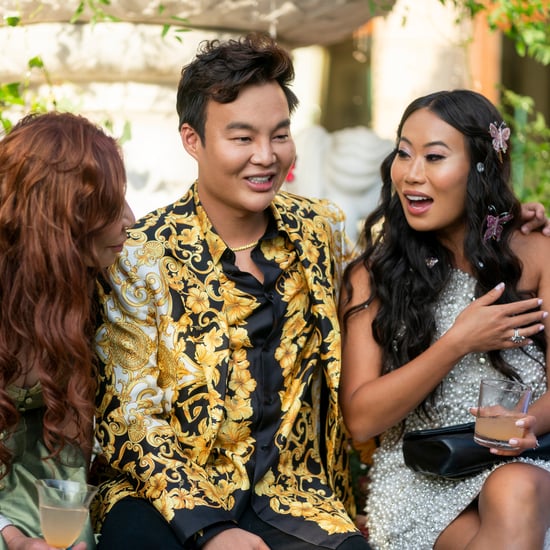