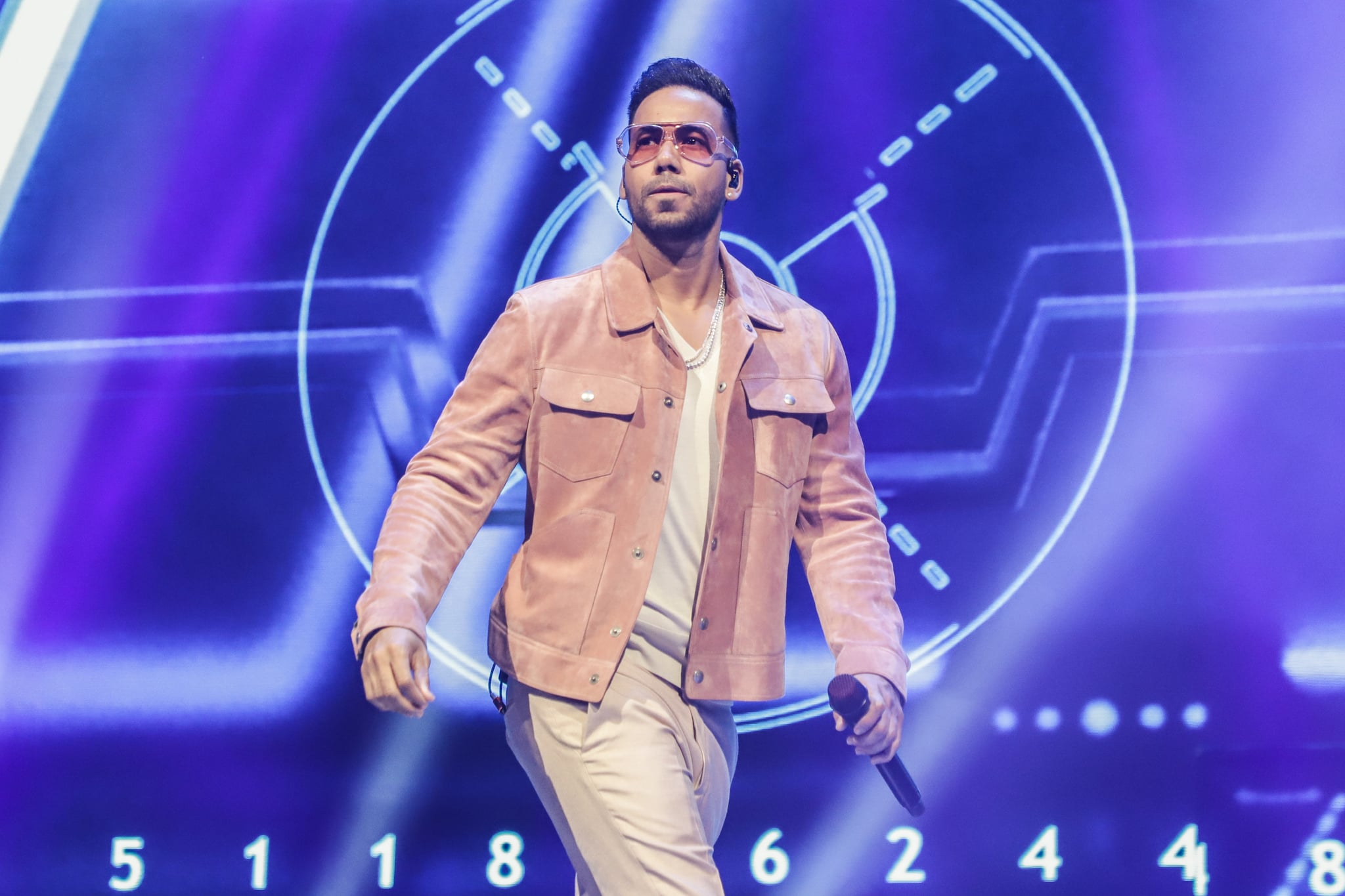 Singer Romeo Santos is, famously, one of the most private musicians out there, so you might not know that he's a proud dad to two sons. The 39-year-old singer and "king of bachata" has had his two children several years apart and has clearly tried to make sure that they're able to grow up far from the spotlight. Here's what Santos has shared with the public about his sons:

Santos's older son, 18-year-old Alex, was born around 2002, when Santos was barely out of his teens himself, although some sources have him at age 19 (born in 2001, presumably). As with most of Santos's personal life, details about Alex, including the identity of his mother, have been kept as a private family matter.

Santos has spoken a few times about his struggles as a young dad, admitting in one interview with the radio show The Breakfast Club that he wasn't as good a father as he wanted to be, especially in those early years. "With my first kid, I was a kid having a kid. I was a coward, so I ran, I wasn't in a relationship at the time, it was just something that happened. I have a great relationship with Alex, it's been great for over a decade. You have to be there for your kids in every sense of the word. I'm so busy with my career, and sometimes I try to balance both and end up working more. I'm a way better person than I was before."

In March 2019, Santos surprised fans when he announced the arrival of his second son on social media. The Instagram post has since been deleted, but according to Billboard, he shared a picture of his new album with his son's feet resting on top of it, captioned "Mis Dos Nuevos Bebés Año" ("My two new babies this year"). He's kept his son pretty much out of the media altogether, even his own social media, but in April of this year, he did share a sweet Instagram video of him at home playing with Valentino, urging people to stay at home to slow the spread of the coronavirus and keep their loved ones safe.