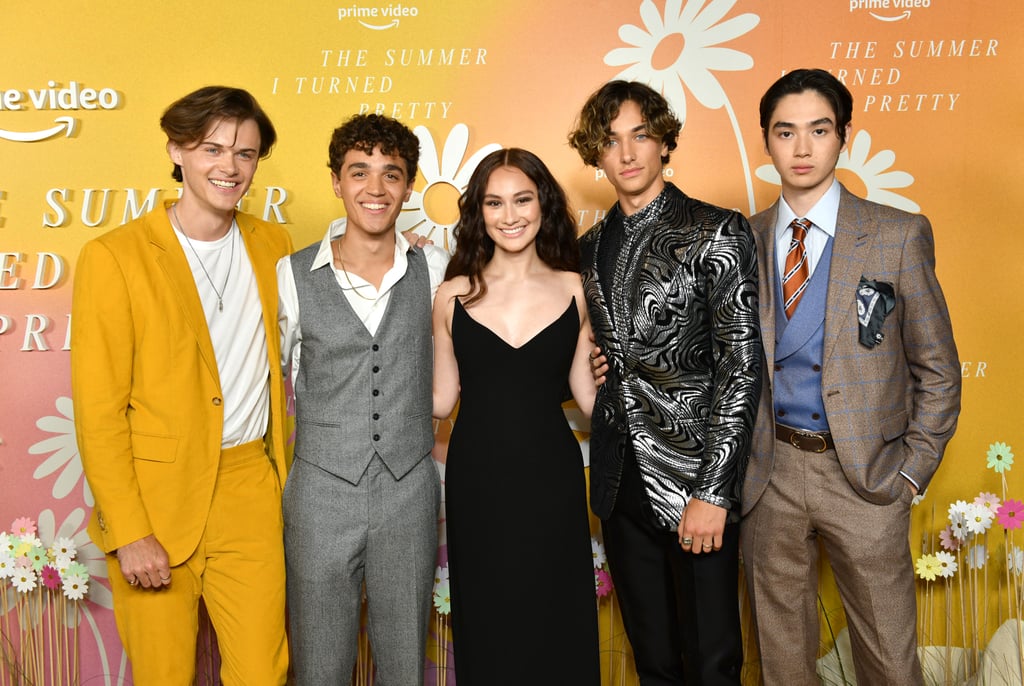 "The Summer I Turned Pretty" Cast: Who's Single and Who's Taken?

"The Summer I Turned Pretty" is the teen drama we've all been yearning for ever since we devoured Jenny Han's cult-favorite YA series it's adapted from. The Lola Tung-led seven-part show has been a long time coming. Thanks to Han's active involvement in the newly released incarnation (she serves as co-showrunner), the screen adaptation is finally seeing the light of day 13 years after the first book in the series came out in 2009.

The latest addition to Amazon Prime's offerings, "The Summer I Turned Pretty" is a multigenerational drama that focuses on the protagonist Isabel "Belly" Conklin's summer at the fictitious Cousins Beach, which serves as a jumping-off point for the teenager to not only explore the wondrous, confusing, and heart-stopping phases of young love, but also to find herself. Season one sees Belly becoming entangled in a love triangle as she tries to figure out her true feelings for her childhood friends, siblings Jeremiah (Gavin Casalegno) and Conrad (Christopher Briney). Following the June 17 premiere of the show, fans are wondering what these young actors' love lives look like IRL.

If you, too, are curious about the talented cast members that brought the fictional characters to life, click through the slideshow for all the details about their known romantic links.