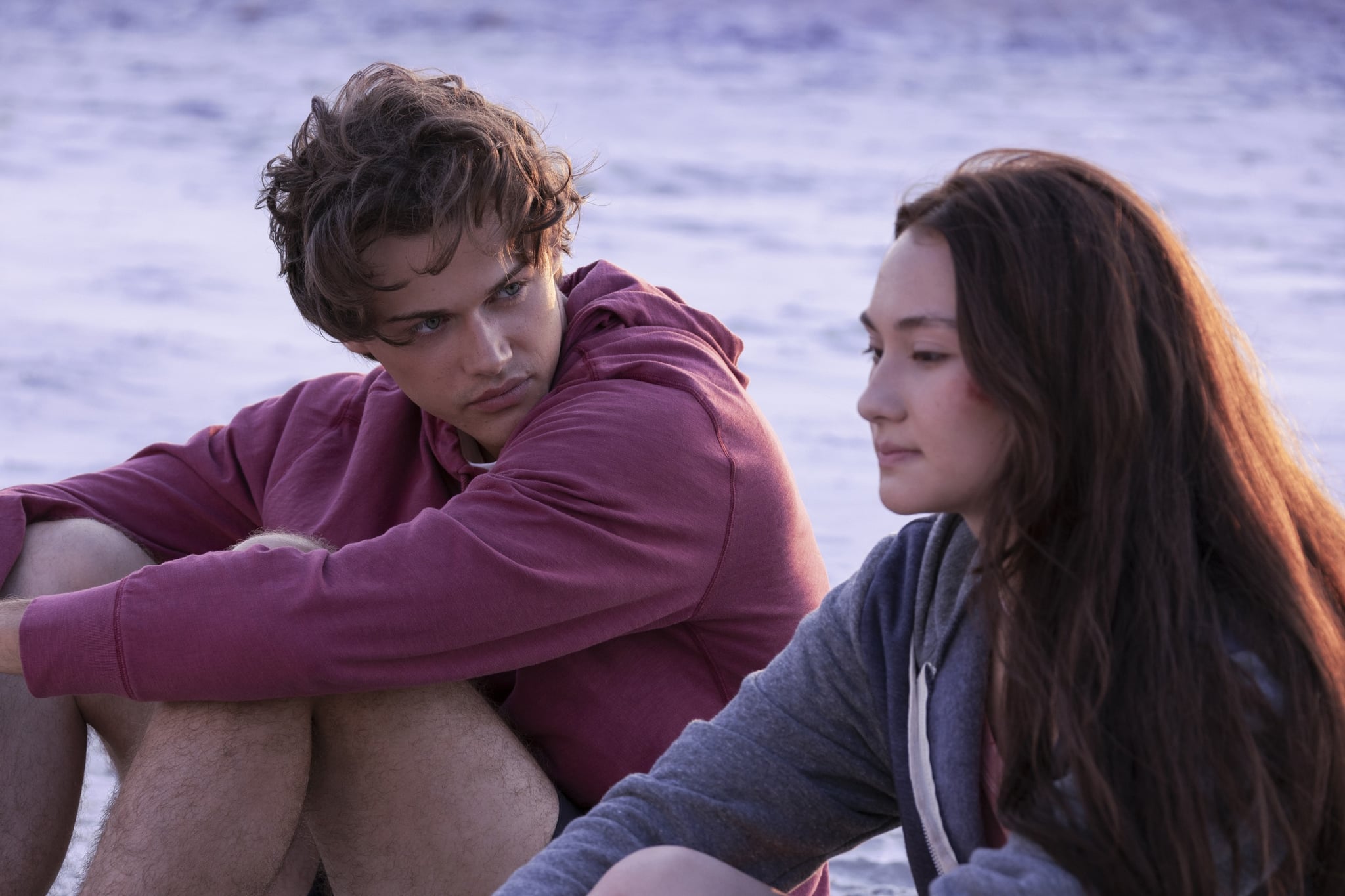 Jenny Han's bestselling Summer trilogy is the latest to get the television treatment, and our summer's already looking brighter. "The Summer I Turned Pretty" is a coming-of-age romantic drama that follows Isabel "Belly" Conklin (Lola Tung) during her family's annual summer vacation to the idyllic Cousins Beach. When the nearly 16-year-old Belly returns to the place, she finds herself at the center of a complicated love triangle involving her childhood friends, brothers Jeremiah (Gavin Casalegno) and Conrad (Christopher Briney). The Amazon Prime series has all the makings of a feel-good summer offering — the heart-fluttering tale of first love, life-defining friendships, a dreamy summer soundtrack, and a picturesque beach setting.

The screen adaptation, as well as the 2009 book, are both set in Cousins Beach, a beach in Massachusetts. The breathtaking views of the picture-perfect locale are enough to convince viewers to pack their bags and hit the quaint location this summer. However, you may have been tumbling down a blind alley trying to locate the coastal town on the internet; here's why!

Is Cousins Beach in "The Summer I Turned Pretty" Real?

We hate to be the bearer of bad news, but there is no Cousins Beach in Massachusetts. The made-up seaside town comes from Han's imagination. The good news is, you can visit the beach where the show is filmed. The principal photography for "The Summer I Turned Pretty" took place in and around the city of Wilmington, NC. The notable chosen locations include Fort Fisher, the Cape Fear Country Club, and the Porters Neck area, as reported by Star News Online.

Is Cousins Beach From "The Summer I Turned Pretty" Inspired by a Real Place?

The author behind the To All the Boys book series — who also serves as "The Summer I Turned Pretty"'s showrunner — has previously shared the real-life places that inspired the fictitious Cousins Beach. According to Han, she fused together various beaches across the East Coast she'd visited over the years to birth Cousins Beach.

Her time spent in Massachusetts's Cape Cod working as a nanny during grad school, in particular, shaped her vision. Han also weighed in on the subject when curious readers of her novel flocked to social media in search of answers about the mysterious Cousins Beach. The author noted that other than Cape Cod, the Hamptons and just a splash of "Outer Banks" fueled her imaginings. She also told Today that Martha's Vineyard in Massachusetts and Nags Head in North Carolina inspired Cousins Beach as well. "I borrowed something from all those beaches," Han said.

All seven episodes of "The Summer I Turned Pretty" season one are now streaming on Prime, with season two of the drama already in the pipeline, likely distilling the plot of the second book of the franchise, 2010's "It's Not Summer Without You."