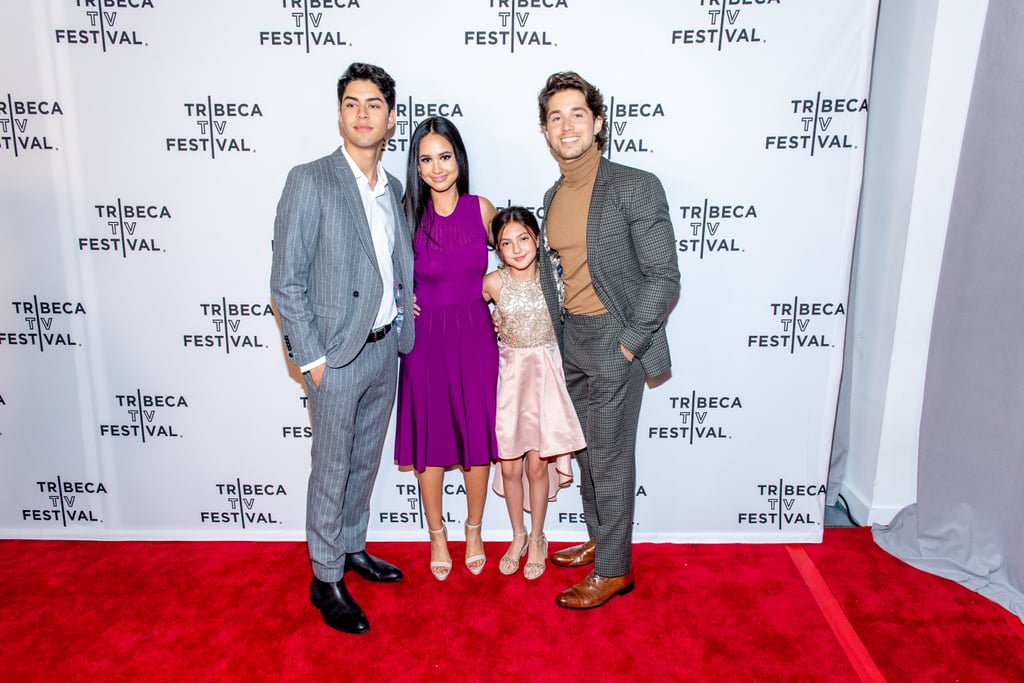 Nearly 20 years after Party of Five ran its last episode, the series is making a return — but this time, it's with a whole new cast. The '90s drama originally aired for six season on Fox, starring Scott Wolf, Matthew Fox, Neve Campbell, and Lacey Chabert as four siblings who — along with their baby brother — become orphans after their parents are killed in a car accident by a drunk driver. Now, a reboot is in the works, though this time the series will revolve around five siblings who are left to fend for them themselves after their parents are deported to Mexico. Be sure to check out the series's stars on social media before the reboot premieres on Freeform on Jan. 8, 2020.

Related:
Now That Party of Five Is Getting a Reboot, It's Time to Watch the Original
Previous Next Start Slideshow
Celebrity InstagramsParty Of Five