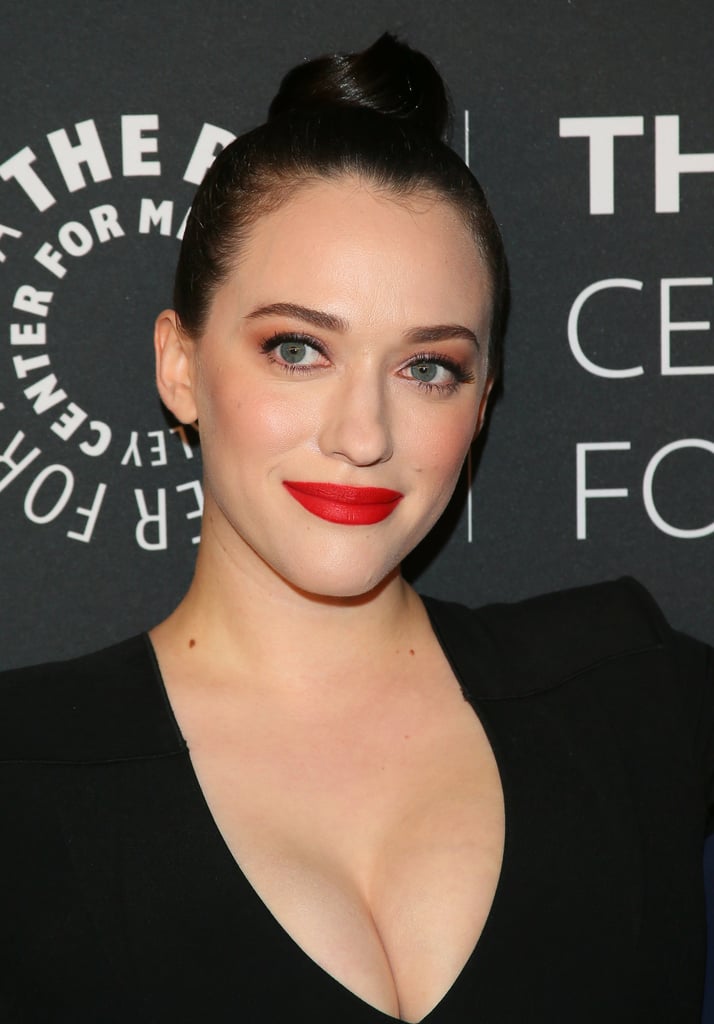 While news of Kat Dennings and Andrew W.K.'s engagement may have come as a shock to most, this isn't the first time Kat has surprised fans with her relationships. The 34-year-old actress typically keeps her love life private, famously denying any involvement with Ryan Gosling in 2009 and not confirming her relationship with Josh Groban until an appearance on The Ellen DeGeneres Show in 2015.

If her recent engagement has you curious about who Kat has dated over the years, we've got you covered. It seems Kat prefers actors and singers as her dating history has a handful of names you will certainly recognize, including a Marvel man with a new show on the way. Keep reading for a full rundown of Kat's dating history.