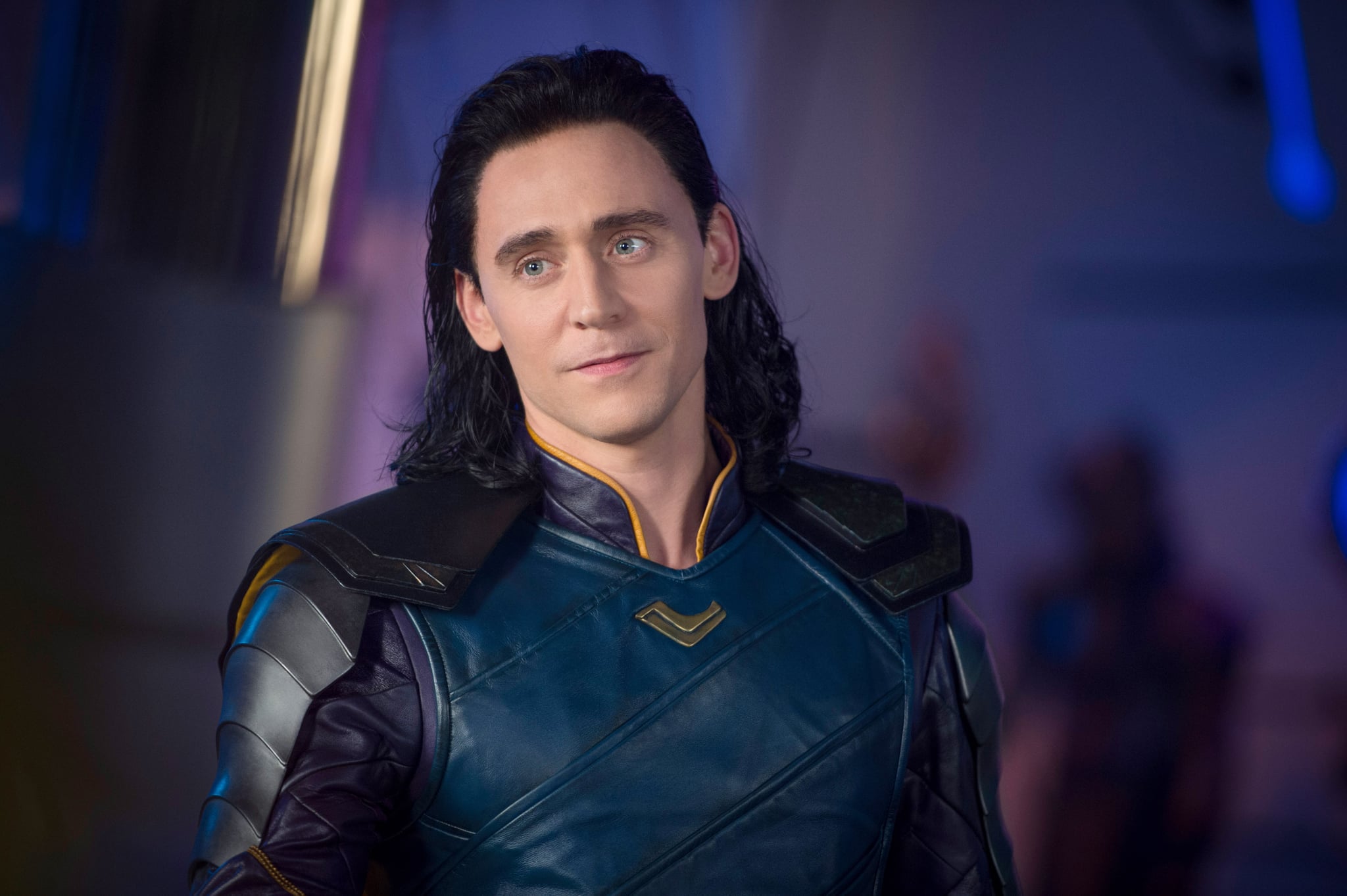 The new Marvel shows are slowly but surely dropping on Disney+, including Loki, a stand-alone spinoff for everyone's favorite god of mischief. Not only do we finally have some details and clips from the show, but we also have a release date.

While Marvel Studios President Kevin Feige previously announced that Loki will arrive in May, the release date was eventually pushed to June 11. However, in a recent announcement from Tom Hiddleston himself, the release date was moved yet again to Wednesday, June 9. "Wednesdays are the new Fridays," Hiddleston said in the video. Is the switching back and forth of the release date supposed to be a play on how Loki jumps back and forth in time on the series? Who knows, but we're excited that the series will be dropping even sooner now. Interestingly enough, May marks the 10th anniversary of Loki's arrival in the Marvel Cinematic Universe; he made his debut in the first Thor movie, which was released in May 2011.

The first full-length trailer finally reveals some of the premise for the series, which has mostly been a well-kept secret up until now. As we expected, the series picks up where we last saw Loki in the mainline Marvel movies. This isn't the same version of Loki that we first met back in Thor and followed throughout the movies. As far as we know, that Loki still died at Thanos's hands at the beginning of Avengers: Infinity War. This Loki is one of the alternate timeline versions who appeared during the "time heist" in Avengers: Endgame. During the Avengers' botched attempt at getting the Tesseract by going "back" to the events of The Avengers, this version of Loki was able to grab the Tesseract and vanish through a wormhole before he could be sent back to Asgard in handcuffs.

Now, we know where he lands after going through that space-time portal: he lands in the hands of the Time Variance Authority, starting out when he's found in some unknown desert after crash landing. What happens next is less clear. Feige described the show as a "crime thriller," and we see glimpses of Loki apparently going on several missions and evading mysterious baddies, but it's not quite clear what he's doing or why. On the plus side, we have plenty to theorize about until the show actually arrives!