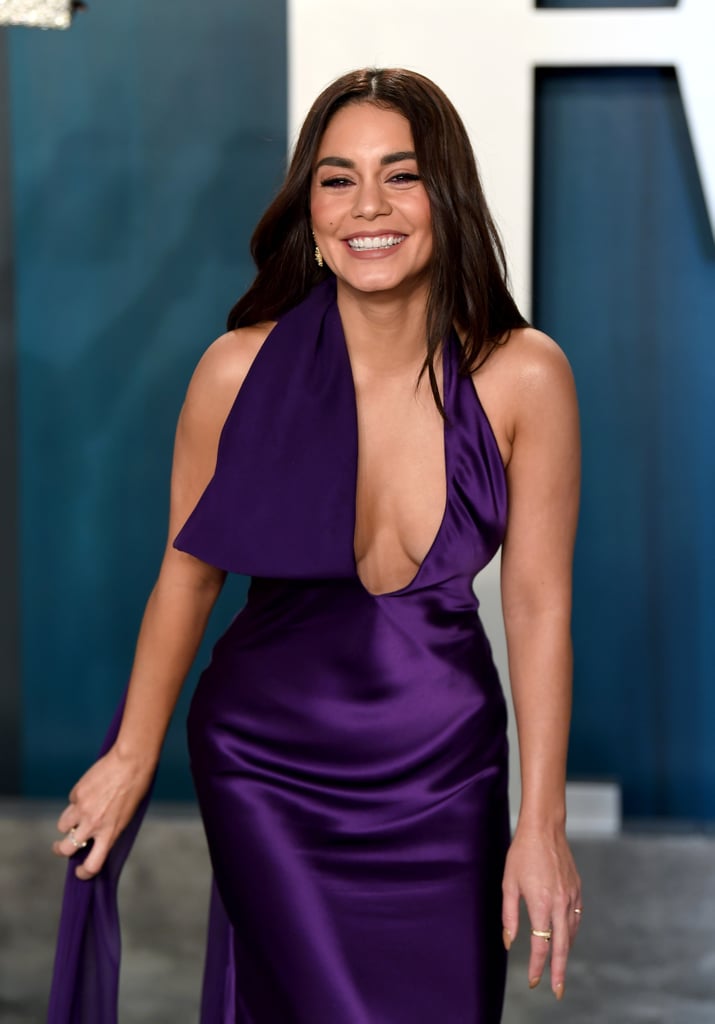 Vanessa Hudgens has been in high-profile relationships for as long as she's been in the public eye. Since 2005, the High School Musical star has been been romantically linked to four partners, the longest relationship spanning nearly nine years, to her most recent coupling with MLB player Cole Tucker. Of course, we can't forget her brief and very awkward stint with The Hunger Games actor Josh Hutcherson. While Hudgens's earlier relationships seem to have first sparked onscreen, she's kept more recent relationships like hers with Austin Butler, for example, somewhat private in the beginning.

Now that she's in a new relationship, take a look at all the lucky men who have gotten to know her over the years.