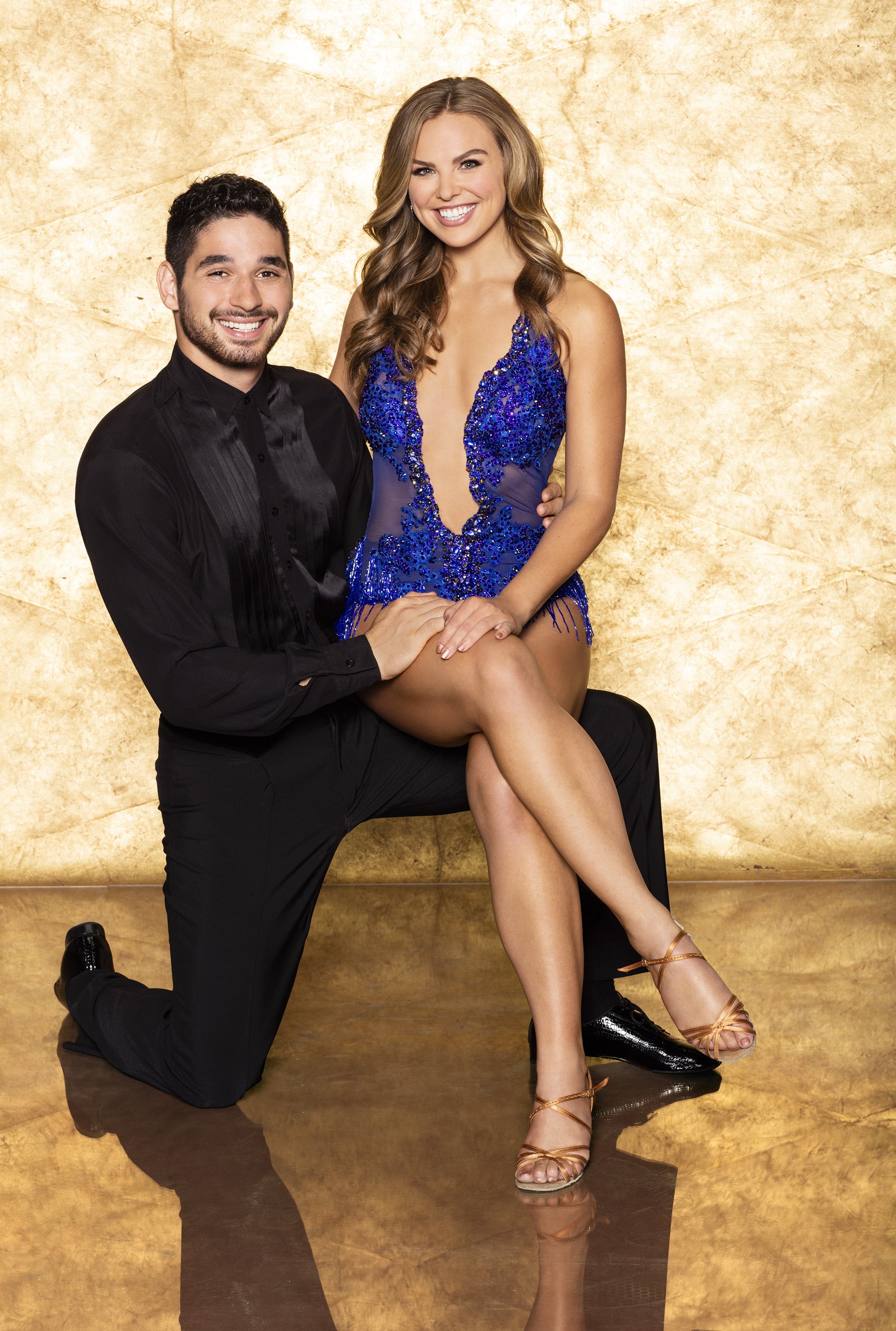 Dancing With the Stars season 28 has a ton of fun pairings, but fans are especially excited about Hannah Brown's partnership with Alan Bersten. During the premiere on Monday night, people couldn't get enough of The Bachelorette alum and DWTS pro as they hit the ballroom floor. Not only did they have some incredible moves as they danced the cha-cha, but they also had some undeniable chemistry. Needless to say, it took Bachelor Nation all of five seconds to start searching Alan's relationship status.

While Alan was previously linked to his DWTS partner Alexis Ren last season, they reportedly split up shortly after the competition ended. Yep, it appears the 25-year-old dancer is currently single. But don't get your hopes up for a showmance with Hannah.

Shortly after the season premiere, the 24-year-old Alabama native set those dating rumors straight right out of the gate. "Look, we're having a great time," she explained to Entertainment Tonight. "I think everybody has had this journey with me, and it's been focused on finding a person that I'm going to spend my life with, but right now, that's not what I'm focused on." Even if Hannah doesn't find love on DWTS, we are so here for her living her best life as she busts a move on the dance floor.