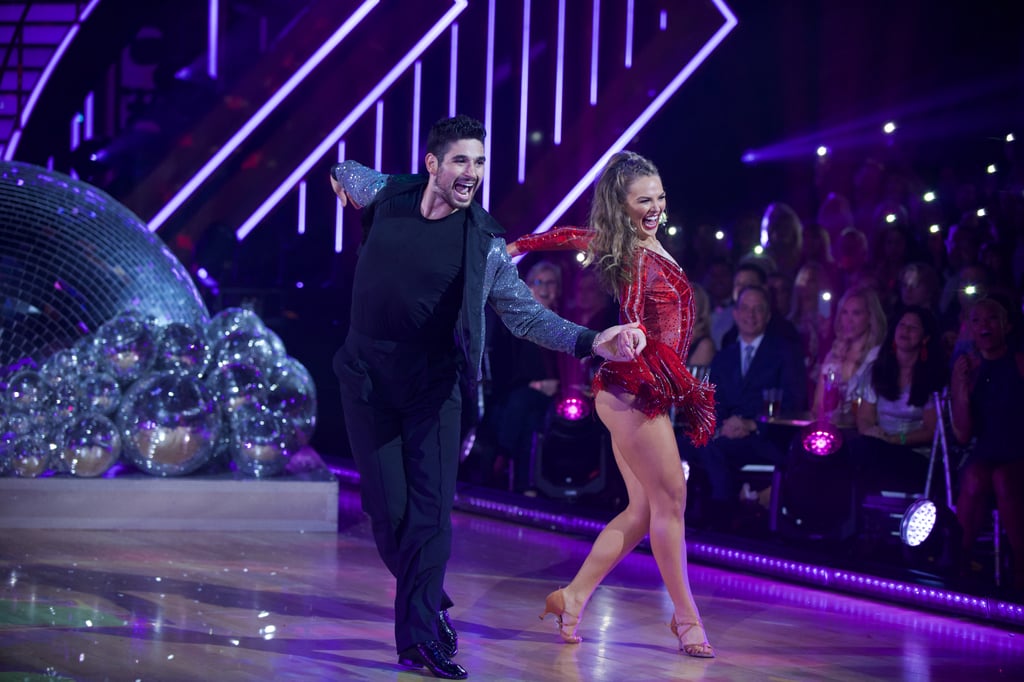 Dancing With the Stars season 28 is in full swing. On Monday night, reality stars and politicians alike shared the ballroom floor for the dancing competition's new season. After taking a year hiatus, the series had quite a few modifications, including a new voting system and a renovated set. Of course, it was all the performances during the night that really had people talking. While The Bachelorette's Hannah Brown wowed everyone with her impressive cha-cha, former White House Press Secretary Sean Spicer's salsa to the Spice Girls left people cringing. Needless to say, it will certainly be an interesting season. See all the performances ahead!

Related:
All 29 Celebrities Who Have Won Dancing With the Stars
Previous Next Start Slideshow
Dancing With The StarsFall TVTV