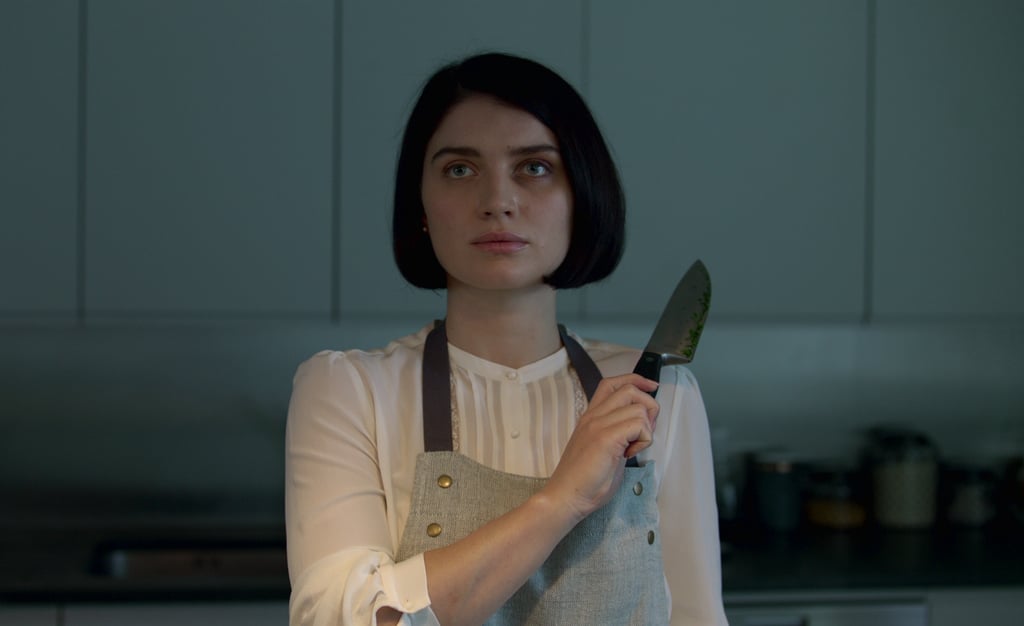 The name Eve Hewson might not be ringing any immediate bells, but we promise you've heard of her. 29-year-old Irish-born Eve has spent all her adult life on our screens, both big and small, and you're about to see a lot more of her. While Eve's acting debut was in the 2005 Lost and Found, she's since appeared alongside huge names like Tom Hanks and Rami Malek, and has starred in major films like the 2011 film This Must Be the Place and the 2018 reimagining of Robin Hood.

Eve's back on our screens, starring in Netflix's miniseries Behind Her Eyes. Eve plays Adele, a key player in the dark love triangle centering the story. From Adele's perspective, she becomes fast friends with a woman she meets on the street, Louise, and unbeknownst to her, Louise and her husband David are forming an adulterous relationship. But there's more to this story than a simple love triangle, and as the series builds, so too does Adele's fear of her husband.

Keep on reading to get well acquainted with Eve Hewson!