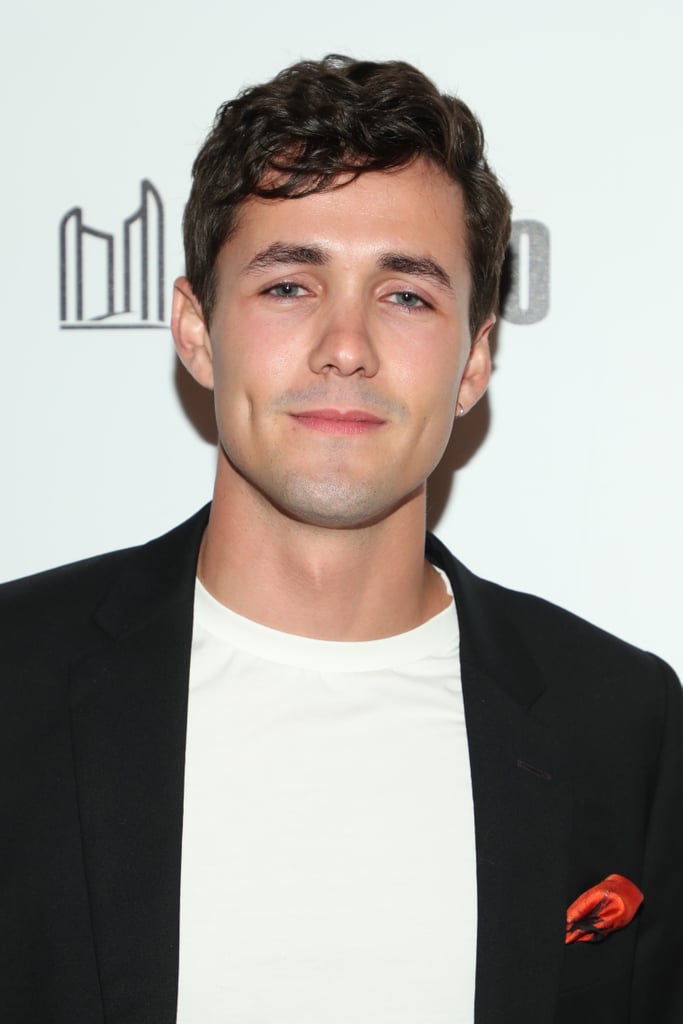 Jonah Hauer-King Had a Royal Education, and 5 Other Fun Facts About Our New Prince Eric

The cast list for the live-action remake of The Little Mermaid is filling up fast, and the latest star to sign on for the project is 24-year-old Jonah Hauer-King, an actor who's probably relatively unknown to most Disney fans. Stepping into a role left vacant by Harry Styles is not an easy challenge, but Jonah is no stranger to tackling beloved romantic heroes: he stole plenty of hearts playing Laurie on the PBS miniseries Little Women alongside Stranger Things star Maya Hawke a couple of years ago. He's also worked with a whole host of big-name actors and has a little something in common with some real-life princes. Keep reading to find out more about the man who's about to steal Ariel's heart.