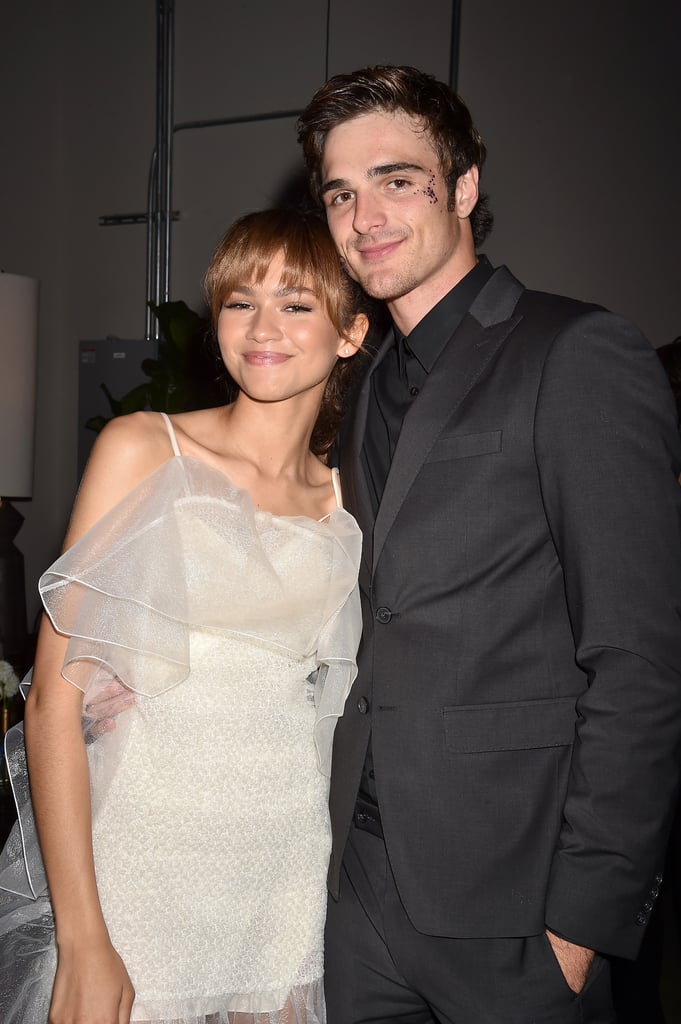 A Full Rundown of Zendaya and Jacob Elordi's Short-Lived Romance

It's always exciting when our favorite TV costars start dating each other, and Zendaya and Jacob Elordi's romance was no different. While their Euphoria characters, Rue Bennett and Nate Jacobs, aren't exactly close (to say the least), the real-life actors grew closer while filming the first season of the HBO series. After vacationing together in August 2019, it didn't take long for dating rumors to start swirling. Though the two claimed they were just friends, their PDA-filled outings around NYC said otherwise. While it seems like their relationship may already be over — Jacob has recently been linked to model Kaia Gerber — we'll always have their cute photos to reminisce over. Read ahead for the full timeline of their short-lived romance.