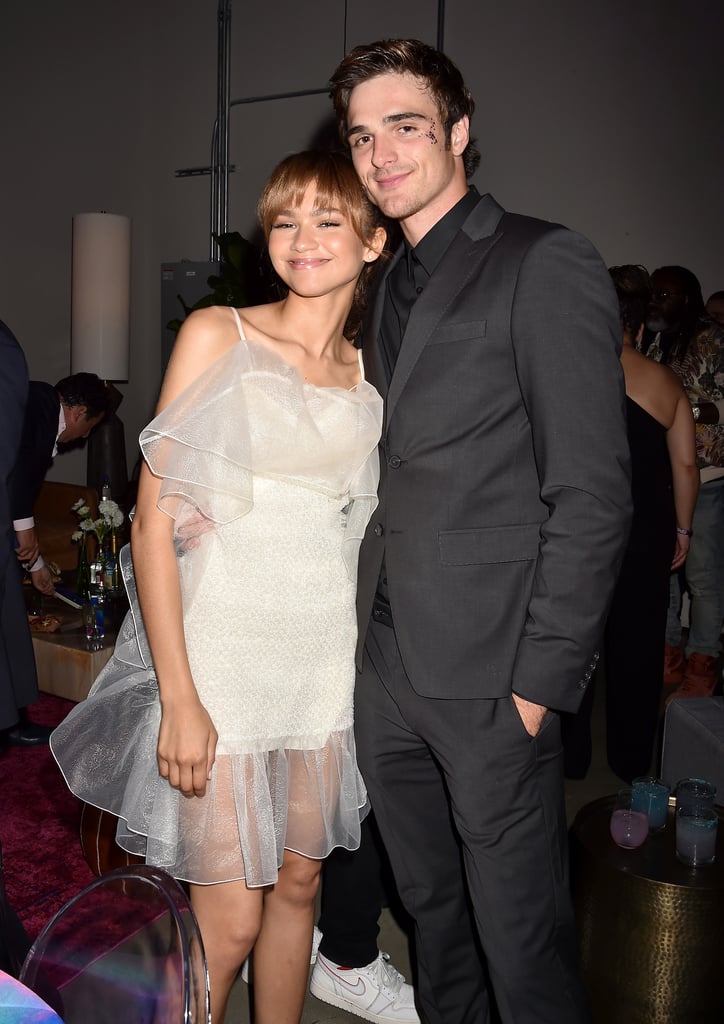 So, it looks like Zendaya and Jacob Elordi may be dating after all. Romance rumors have been floating around ever since the Euphoria stars were spotted vacationing in Greece together in August 2019, and even though the 23-year-old Australian actor previously denied the reports, saying Zendaya was like his "sister," the pair was spotted kissing in NYC in February. Now I don't know about you, but that kiss seemed pretty romantic to me. Not to mention, the duo has practically been inseparable, attending red carpet events together and popping up all over the Big Apple and LA.

According to E! News, the 23-year-old star has been seeing Jacob "for months now." "They started as close friends, but it became romantic after their show ended," a source told the publication. "Jacob has met Zendaya's family and everyone adores him. They have a lot of fun together and have a lot in common." Given how private Zendaya is when it comes to her personal life, we doubt she'll ever publicly confirm their relationship, but at least we have these cute moments to freak out over. 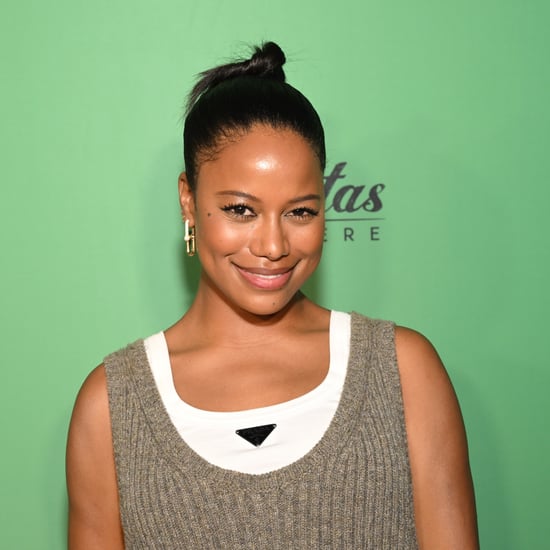