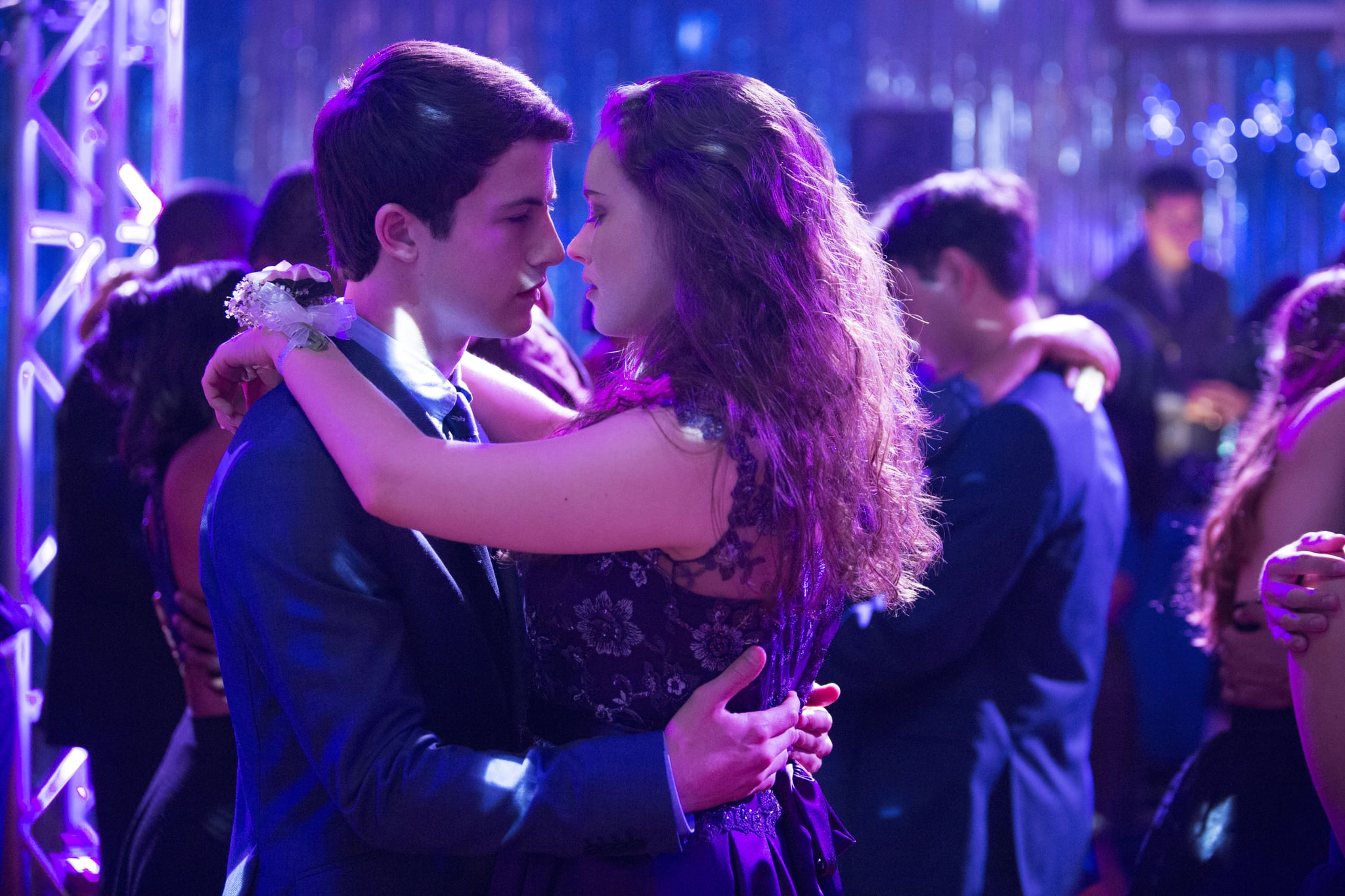 The 13 Reasons Why's season one soundtrack is a brilliant collection of songs, but there's one track in particular that will haunt you. It plays several times when the show flashes back to the school dance, as Clay (Dylan Minnette) and Hannah (Katherine Langford) dance together. It's called "The Night We Met," and it's off Lord Huron's 2015 album Strange Trails.

The song plays again in the final episode of season two. After enduring a harrowing trial of ups and downs over the course of the season, the gang — Clay, Jessica, Tony, Courtney, Zach, Justin, and Alex — wrap things up by going to their high school's dance. As luck would have it, the DJ (who isn't Tony this time around) starts playing "the Night We Met" and it has an immediate effect on Clay. He tearfully wanders out into the middle of the dance floor, and is soon joined in a big group hug by the rest of his friends.

Here's the track if you want to listen to it yourself: