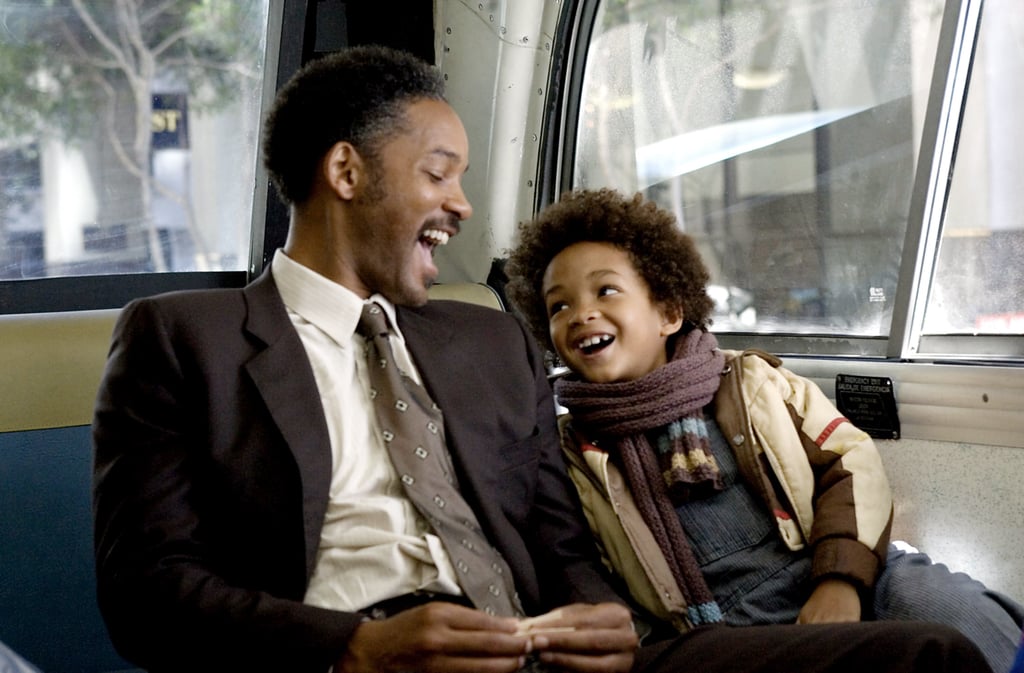 The Famous Dads and Kids Who Have Been in Movies Together

With Father's Day this month, we thought it would be fun to look at Hollywood's famous dads and their famous kids. While some acting relatives keep their distance, plenty of others have appeared on the big screen together — even playing father and son or daughter! Pretty cute, right? We've already looked at the moms who have done it, too, so from the Smith dynasty to the Skarsgards and the Douglases, see which dads have appeared on screen with their children. Spoiler alert: your heart will be warmed.