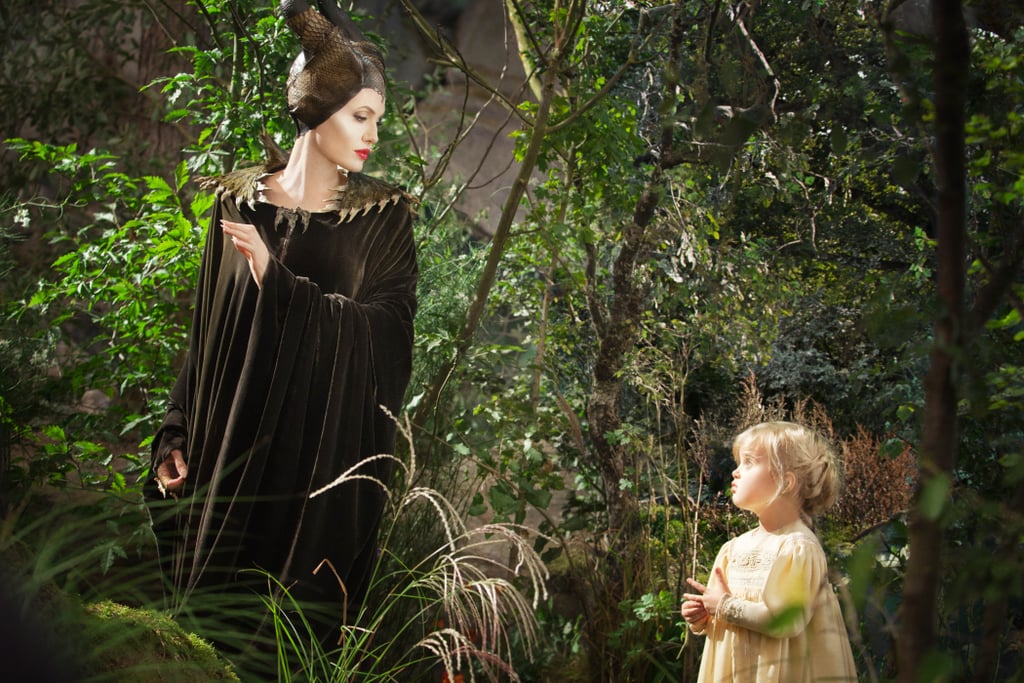 With Mother's Day coming up, we're thinking about the roles mothers play — in movies! But by this, we mean real moms and their kids who are actors as well. In Hollywood, tons of stars come from famous stock, but rarely do they pair up on screen together. But when they do? It is sweet and kind of blows your mind. Want to know which actress moms have starred with their actor children? Check out some notable pairs here, and then see which dads have acted with their sons!

Related:
28 Celebrity Moms Who Are Nearly Identical to Their Kids
Previous Next Start Slideshow
Mother's DayMovies