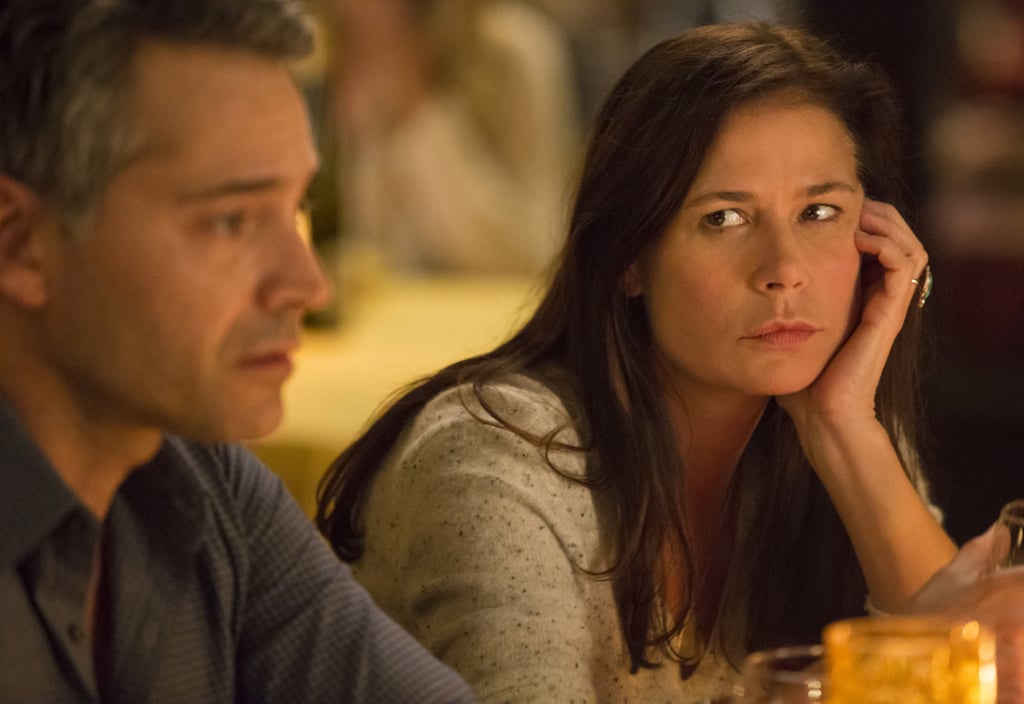 Season four of The Affair was the twistiest yet, packed with scandalous romances, major twists, and one extremely shocking death. The fifth season is set to debut on Aug. 25, but it's been a full year since we last saw these characters. If you can't quite remember where we left off, no worries — we've got you covered! We're recapping where we last saw the main "perspective" characters, plus some of their highs and lows from throughout season four. And, of course, we're talking about the big cast shake-ups, since two of the original four core actors will not be returning this season. Keep reading for your complete pre-season five guide!

Downton Abbey
Are The Gilded Age and Downton Abbey Connected? The Showrunner Answers
by Amanda Prahl 14 hours ago