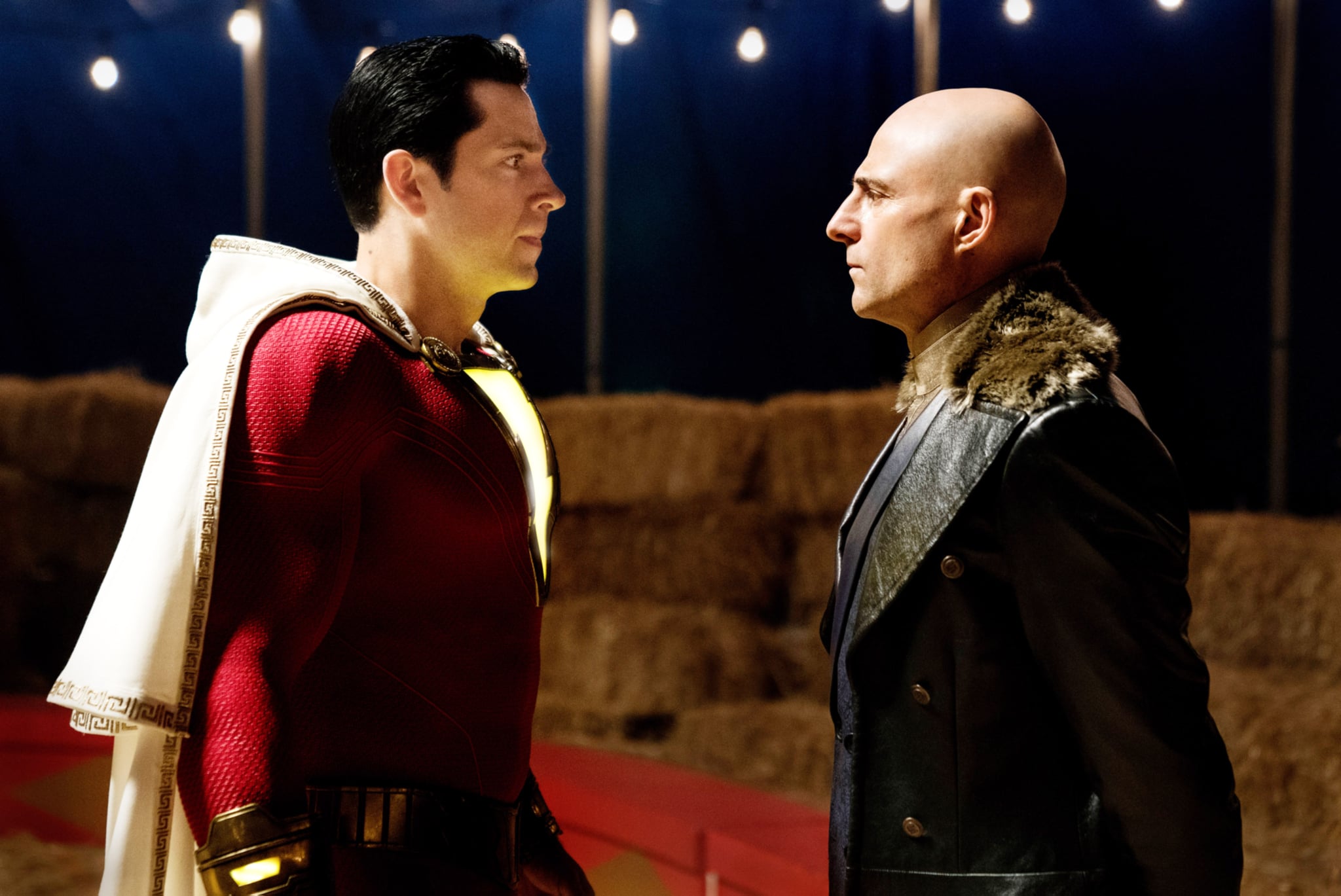 The most pleasantly surprising thing about Shazam! is probably that it's so much funnier, smarter, and more charming than you think it is. From cracks about "suitcase wedgies" and star Zachary Levi's energetic performance to a villain (Mark Strong) who is allowed to be genuinely terrifying, the superhero film is a deeply entertaining watch from start to finish. What's probably not at all surprising, however, is the fact that, yes, like many other films in the superhero genre before it, Shazam! has a postcredits scene. Actually, it has two!

Once the movie wraps up, you'll get to enjoy an animated credits sequence that involves doodles, toy cars, and other fun imagery from the film. After that finishes, things transition into a midcredits scene involving one of the main characters from the movie that helps to set up a sequel. It's an interesting scene to leave off on, and gives us hope that a Shazam! franchise comes to fruition. After all — we desperately need more one-liners from Freddy Freeman (Jack Dylan Grazer) in our lives.

The other bonus scene plays after all the credits have crawled by. Like a lot of Marvel movies, the postcredits scene is jokey and far less serious, essentially functioning to wink at another popular DC superhero. So, make sure you stay until the very end if you're in the mood for another laugh.