News of Alan Rickman's passing shot through the hearts of Harry Potter fans on Thursday. The cast is in mourning, and Daniel Radcliffe penned an exceptionally touching tribute to his late friend. However, if you'll always count yourself as a fan of Snape's, you need to read this letter that Rickman wrote for Empire magazine in 2011, just after he finished his work on the final Harry Potter film. Just be warned: it will make you cry. 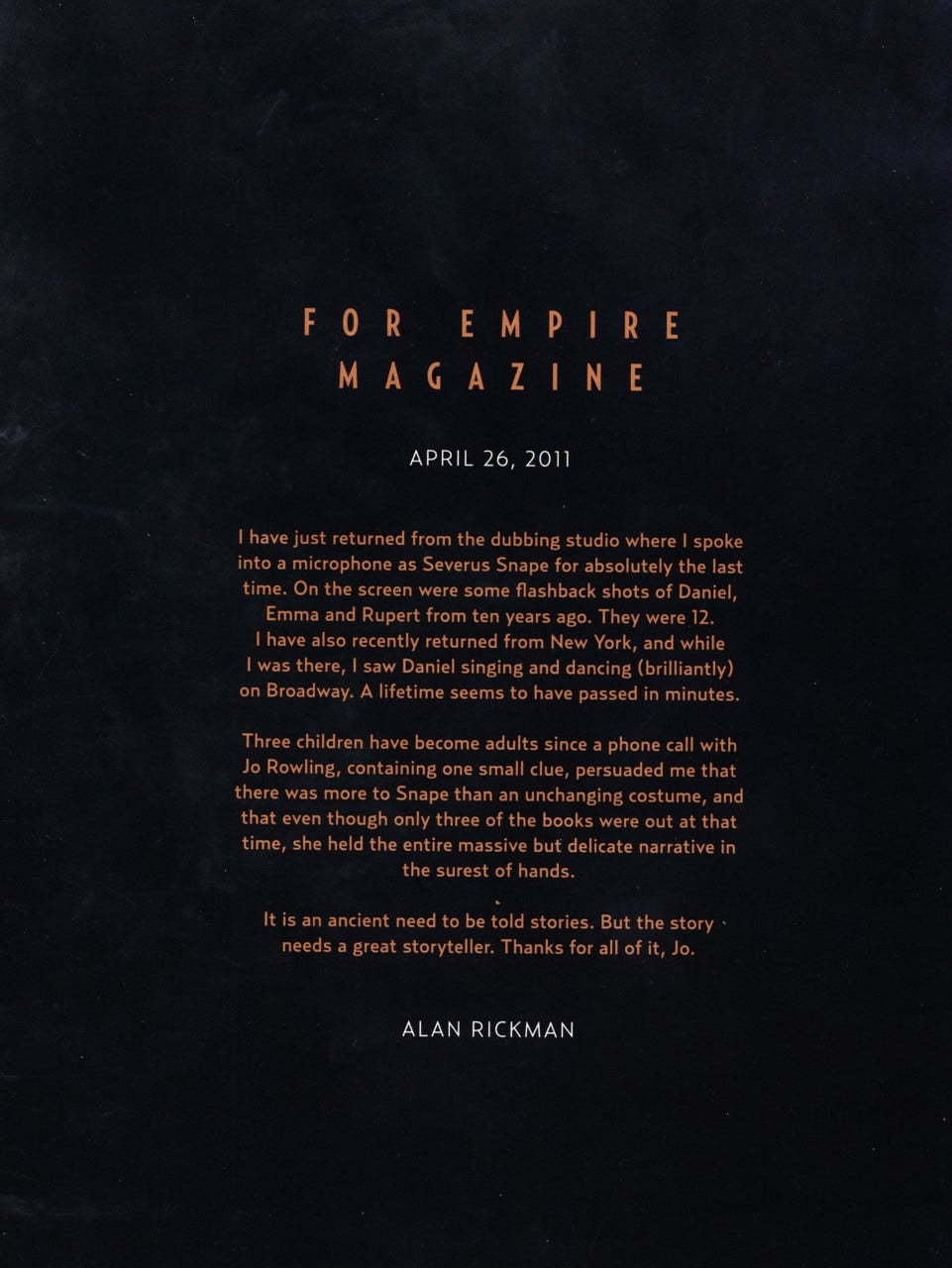 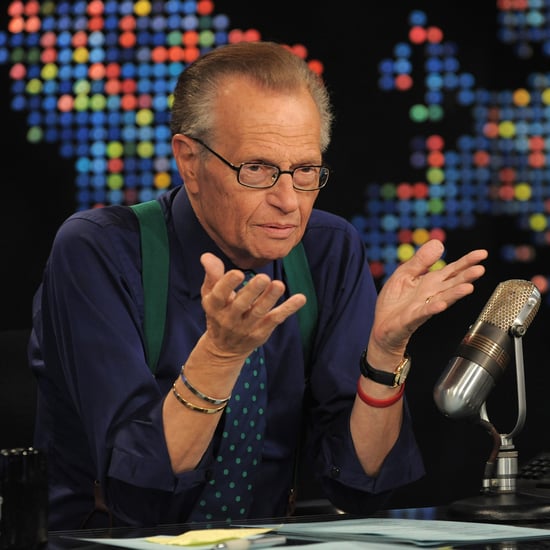