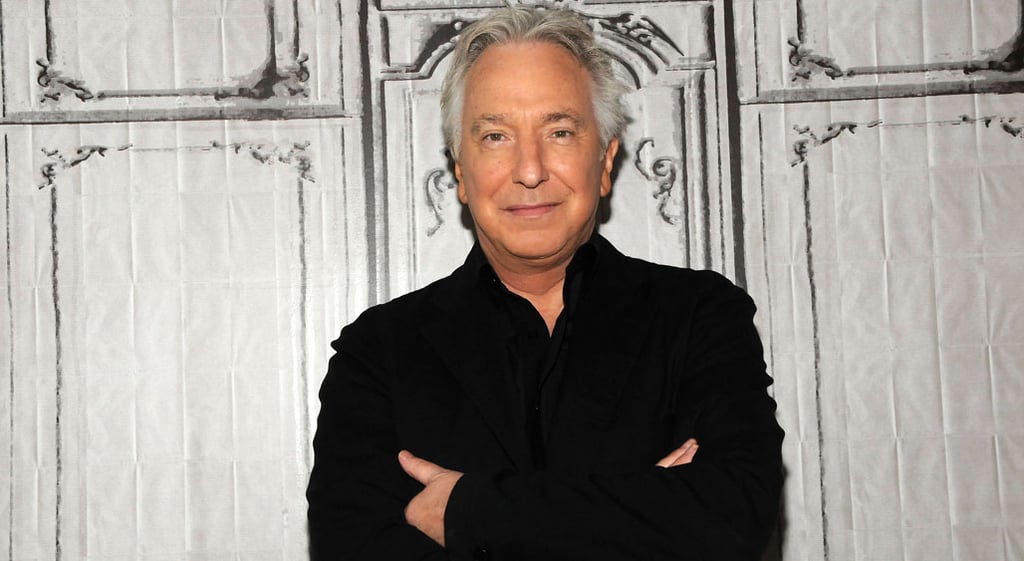 Beloved British actor Alan Rickman has died at age 69 after a battle with cancer. Alan's family confirmed the heartbreaking news on Thursday, Deadline reported. The actor, who was a Golden Globe winner and a two-time Tony Award nominee, had a long career spanning decades. His most memorable roles were in films including Die Hard, Love Actually, and, perhaps most famously, the Harry Potter franchise. He is survived by his wife, Rima Horton, whom he wed in 2012.