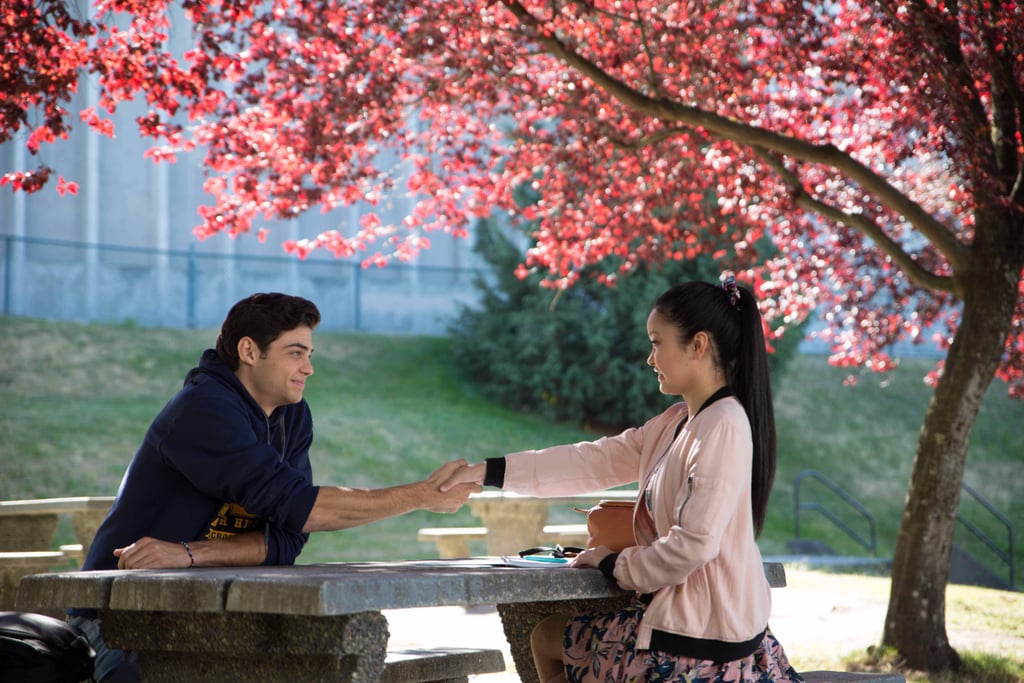 You'll Still Love Netflix's To All the Boys I've Loved Before, Even With These Differences

Spoilers for To All the Boys I've Loved Before and P.S. I Still Love You ahead.

Anyone who is a fan of romantic comedies knows that Netflix has given the genre a proper resurgence with its steady stream of original films. One of those films in question is the book-to-movie adaptation of To All the Boys I've Loved Before, the first novel in Jenny Han's bestselling trilogy. The story follows Lara Jean Song Covey (Lana Condor), a teenager whose secret love letters to all of her former crushes get sent out. To avoid admitting her feelings, she fakes a relationship with a boy named Peter Kavinsky (Noah Centineo), but she quickly realizes she may not be pretending after all.

Much like the first book, the movie focuses on Lara Jean and Peter's agreement to fake a relationship so she doesn't have to confront her feelings for her sister's ex-boyfriend Josh Sanderson (Israel Broussard). While the Netflix film primarily follows the events of the first novel, it also draws on occurrences from the trilogy's second book, P.S. I Still Love You. Keep reading for all the ways the rom-com differs from the printed story, and don't miss To All the Boys I've Loved Before when it hits Netflix on Aug. 17.